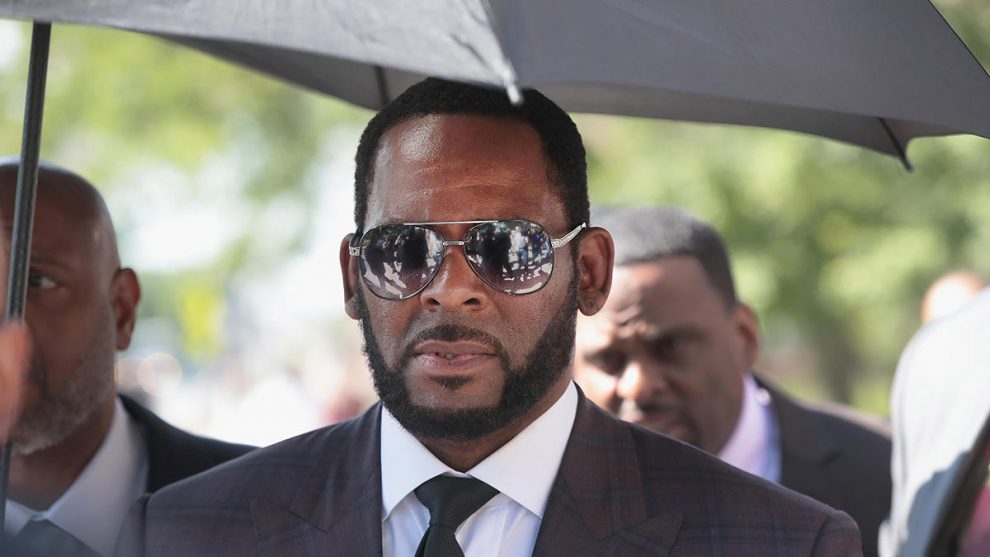 The 52-year-old was arrested in Chicago by Homeland Security Investigations agents and NYPD Public Safety Task Force, officials told News 4. R. Kelly had stepped out for a smoke and to walk his dog when he was taken into custody around 7 p.m. local time, a law enforcement source familiar with the case said.

He was being held at the Metropolitan Correctional Center in Chicago, according to the Federal Prisons Bureau website.

Steve Greenberg, an attorney for Kelly confirmed Thursday’s arrest, adding “the agents were courteous and professional, as was Mr. Kelly.”

“The conduct alleged appears to largely be the same as the conduct previously alleges against Mr. Kelly in his current State indictment and his former State charges that he was acquitted of,” Greenberg said. “Most, if not all of the conduct alleged, is decades old.”

There are separate federal indictments filed in both Chicago and Brooklyn, according to a senior law enforcement official, and a court appearance in Chicago could come later Friday. It is expected he will ultimately be brought to New York to face additional charges. An indictment unsealed in the Eastern District of New York Friday charges him with racketeering, kidnapping, forced labor and sexual exploitation of a child. Read the full NYC indictment here.

A 13-count indictment was handed down Thursday in federal court for the Northern District of Illinois and includes charges of child pornography, enticement of a minor and obstruction of justice. The two separate indictments include no victim overlap, federal prosecutors said Friday.

Greenberg said Kelly already has a team of “outstanding” federal litigators and was not surprised by the new charges.

“He and his lawyers look forward to his day in court, to the truth coming out and to his vindication from what has been an unprecedented assault by others for their own personal gain. Most importantly he looks forward to being able to continue to making wonderful music and perform for his legions of fans that believe him.”

A bail hearing will be held early next week, at which time Greenberg says Kelly hopes to be released from custody. Federal prosecutors said in a detention memo filed in Illinois Friday that Kelly should be granted no bail pending trial.

The singer’s crisis manager, Darrell Johnson, says his legal team was expecting the indictment to happen but he doesn’t know what the charges are yet. Kelly, whose legal name is Robert Sylvester Kelly, was in high spirit as he awaits his trial, according to Johnson.

“Mr. Kelly has declared his innocence from day one,” said Johnson, who says he has been working with the R&B star for six months. “I’ve seen nothing, and I do mean nothing, that would lead to any type of guilt.”

Andrea Kelly, the singer’s ex-wife, had no comment following the arrest, her rep said.

The 52-year-old has been the subject of different sexual abuse allegations for nearly two decades, with some of the alleged acts dating back to 1998.

Back in February, Kelly was charged with aggravated sexual abuse involving four women, three of whom were minors when the alleged abuse occurred. He pleaded not guilty and was released from Chicago’s Cook County Jail after posting bail.

A jury in 2008 acquitted Kelly of child pornography charges stemming from a video showing him having sex with a girl as young as 13, prosecutors claimed at the time. Kelly faced 15 years in prison for that charge, but the young woman in that claim denied it was her and did not testify. 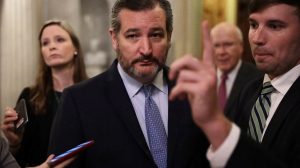 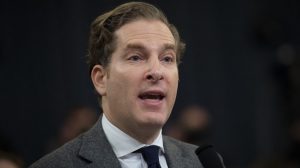 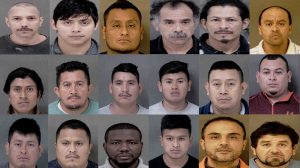