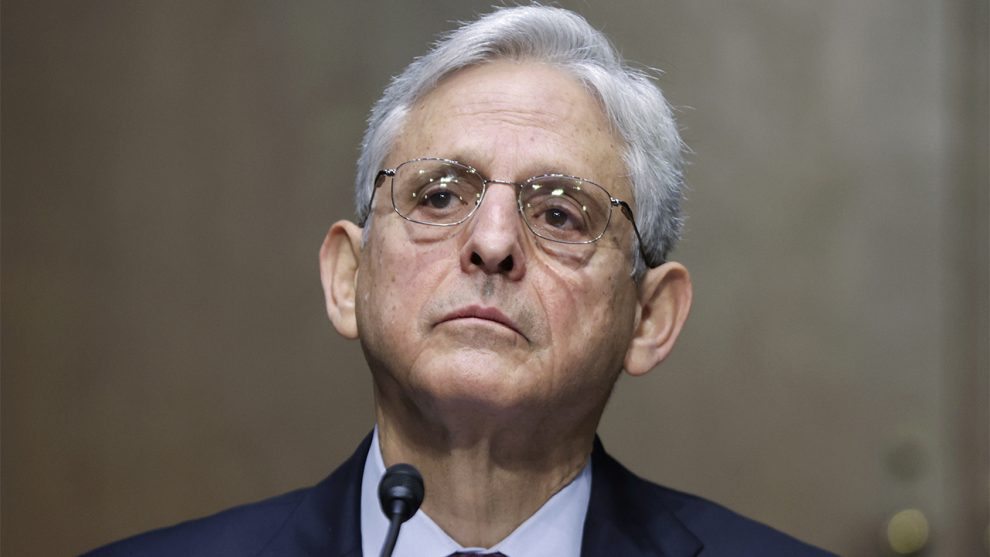 As RedState reported, Joe Biden’s latest scandal took another major turn on Saturday after a DOJ-led search of his Delaware home revealed even more illegally possessed classified documents. But while things have undoubtedly escalated, it’s now being reported that Robert Hur, the special counsel appointed to investigate the president, hasn’t even taken over the investigation yet.

Instead, the search was overseen by U.S. Attorney John Lausch. I’m honestly at a loss as to how this could be.

NEW: Special Counsel Robert Hur has not started yet & I am told FBI search of President Biden residence was overseen by US Atty John Lausch who oversaw the initial review of this matter. DOJ spox tells me,”We expect Rob Hur to be on board shortly.” https://t.co/80VjSYsHyM

According to Merrick Garland, the decision to appoint Hur was not made rashly, and the plan was already in motion by the time the official announcement was made on January 12th, 2023. Yet, here we are, with more documents being found, including some from Biden’s time in the US Senate, and the special counsel is completely missing in action.

How much sense does that make? What was the point of bringing Hur on board if he wasn’t ready to take charge of what was obviously a very fluid, ongoing situation? Right now, with documents from the president’s senatorial days being found, there’s serious evidence of criminal intent on the table. This is the time when the special counsel is needed the most, at least theoretically given the supposed separation from the broader, political appointee-led DOJ.

It should not take over ten days for Hur to at least take operational control, even if he’s dictating and overseeing what’s happening until he finishes assembling his team. That he hasn’t done so raises some serious red flags. Just how serious is this special counsel? Was Hur ever planning on running a full-blown investigation, or was he brought in as cover while the DOJ tried to wind things down?

I’ve said since the beginning that I believe the special counsel exists simply as a rubber stamp for Biden’s exoneration. It gives Garland the appearance of not being involved while the outcome is still all but decided. Now, hearing that Hur is sitting on the sidelines as the case escalates, I’m more convinced of that than ever.

The DOJ isn’t serious about handling Biden’s criminality with impartiality and seriousness. They just want this to go away, and the president being dumb enough to keep classified information from his senatorial career has thrown a wrench into the plan.