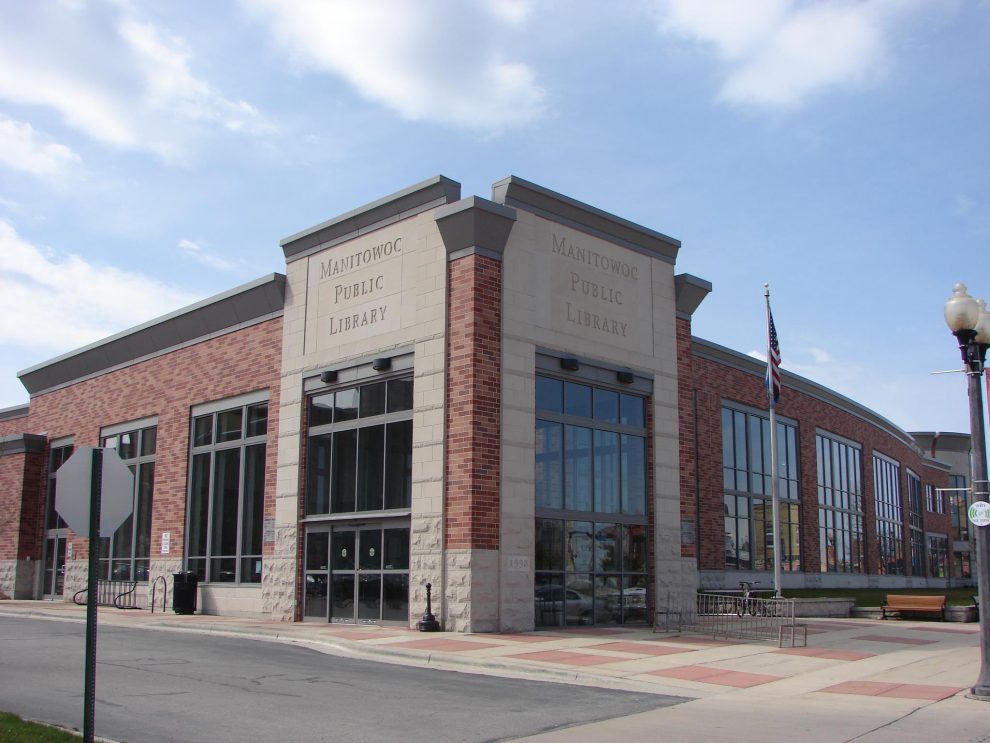 These days — not wholly dissimilar to seventy years ago — segregation is all the rage.

Therefore, the library’s offering an elderly Movement & Meditation class with a ban on white people.

Per an online announcement, sessions will be held in May at both Goodman South Madison Library and Meadowridge Library.

Here’s what the nonwhites will enjoy:

Movement & Meditation is a movement class where elements of mindfulness and movement intersect for one hour! … Adaptable movements will be shared for all abilities. … Notebooks and writing materials will be provided. This is an invitation to get to know your community while learning more about dance, movement and mindfulness.

The library evidently takes the increasingly popular position that “community” regards those who share a shade of skin.

And as for getting to know one’s “community,” that might include transgender individuals:

All identities, skill levels, and capabilities are encouraged and welcomed.

But if you identify as white, it’s a no-go:

This program is intended for BIPOC (Black, Indigenous, People of Color) seniors 55+. Space is limited, so register to reserve your spot…

The Caucasian-free foray is “presented by KLJ Movement.”

KLJ Movement is a professional performance and dance company that embraces the influence of black and brown people in the world of dance.

The end of each class “will include time for reflection and connection.” Might anyone reflect on the idea that segregation is antithetical to much-needed national unity?

See also  The U.S. Approves Oil Production, but You Won't Believe Where

It’s doubtfully on the docket.

But at least they’ll be connecting — with the past:

Where racial issues are concerned, if from the ’50s to the ’90s, it can be said that America progressed, regression is now the fashion of the day. And Madison isn’t the only library keeping up:

The King County Library System claims they do "not have a racially segregated training program."

But I have the documents and photographs. They even hung signs that are nearly identical to the shameful segregation of the 1950s.

It seems to me the country would do well to come together. Martin Luther King thought the same, but it appears his dream has been largely discarded. We must be able to live together, work together, converse together, and together find our way to a better America.

But in Madison, Wisconsin — according to a governmental institution — we can’t even dance together.