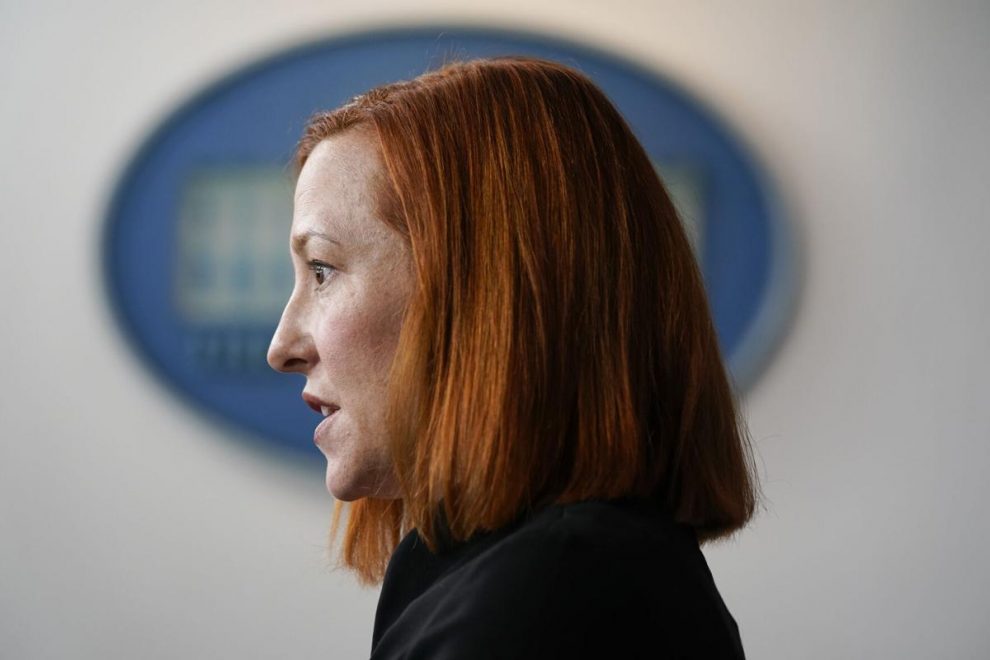 Press Secretary Jen Psaki mentioned on Friday that the “infrastructure” bill currently being worked on by Congress is indeed about much more than infrastructure.

“Only five percent of the spending in this package goes towards roads and bridges, and I’m curious why that number is so low in something being sold as an infrastructure package.”

Psaki’s response was, “Uhh, we’re actually selling it as a once-in-a-century or once-in-a-generation investment in partly our infrastructure but partly industries of the future.”

The bill itself includes a mind-boggling three trillion dollars of new government spending, many of it on things such as climate change, green public transportation, and similar.

It also includes initiatives like free tuition for all at community colleges, universal pre-K and forcing pharma companies to lower the cost of medications.

However, it is imagined at this point that the bill has plenty of potential to morph as it slowly works its way through the two bodies of Congress, before it lands back on the desk of President Joe Biden.

See also  Teen Girl Disappears at NBA Game and Turns Up 11 Days Later in Nude Photos on Sex Trafficking Site
→ What are your thoughts? ←
Scroll down to leave a comment: