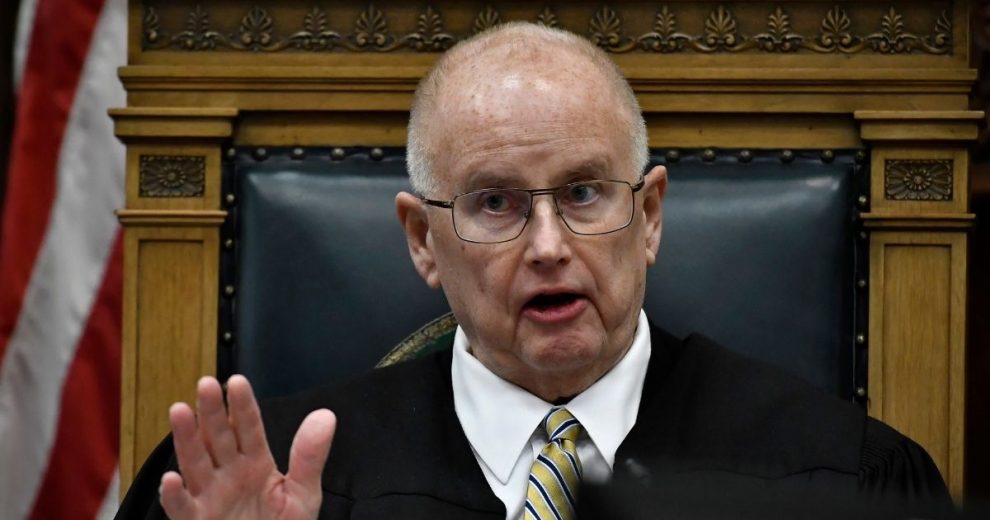 Judge Bruce Schroeder has said he will consider a request by the defense for a mistrial with prejudice in the case of the Kyle Rittenhouse shooting over alleged “prosecutorial misconduct.”

The request came following a return to trial after Wednesday’s lunch break following a volatile morning session that included Rittenhouse testifying and the judge shouting at the prosecution.

The specific reason for the mistrial request referred to the defense accusing the prosecution of violating Rittenhouse’s rights “by mentioning his silence in the wake of the 25 August 2020 shootings and by referencing a video that was previously deemed inadmissible.”

The now-18-year-old Rittenhouse faces charges in the shooting deaths of two men and the wounding of a third individual during a Black Lives Matter riot in Kenosha, Wisconsin.

Rittenhouse has claimed the shootings were in self-defense.

If the judge rules the case a mistrial with prejudice, Rittenhouse could walk free following what some have considered dirty tactics by the prosecution.

Binger accused Rittenhouse of taking a “side” during the trial but remaining silent after the incident last year.

“And after all of that now you are telling us your side of the story,” Binger said. “Correct?”

An objection was made and the jury was dismissed following the outburst.

Mark Richards, the lead attorney for Rittenhouse, objected to Binger’s treatment of his client’s silence.

“You need to account for this,” Schroeder told Binger.

After Binger’s reply, the judge added, “This is a grave constitutional violation for you to talk about the defendant’s silence.”

“You are right on the borderline. And you may be over. But it better stop. … This is not permitted,” Schroeder added.

Rittenhouse breaks down crying on the stand, describing his fatal encounter with Rosenbaum. The court is taking a 10 minute break. 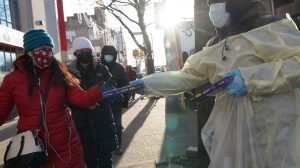 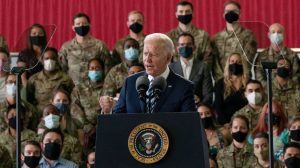 Manchin May Delay Biden’s BBB Bill Till Next Year Over Soaring Inflation
No Thanks! Turkey Prices Up 41%, Home Heating Oil Up 115%, Food Prices Up 10.5%