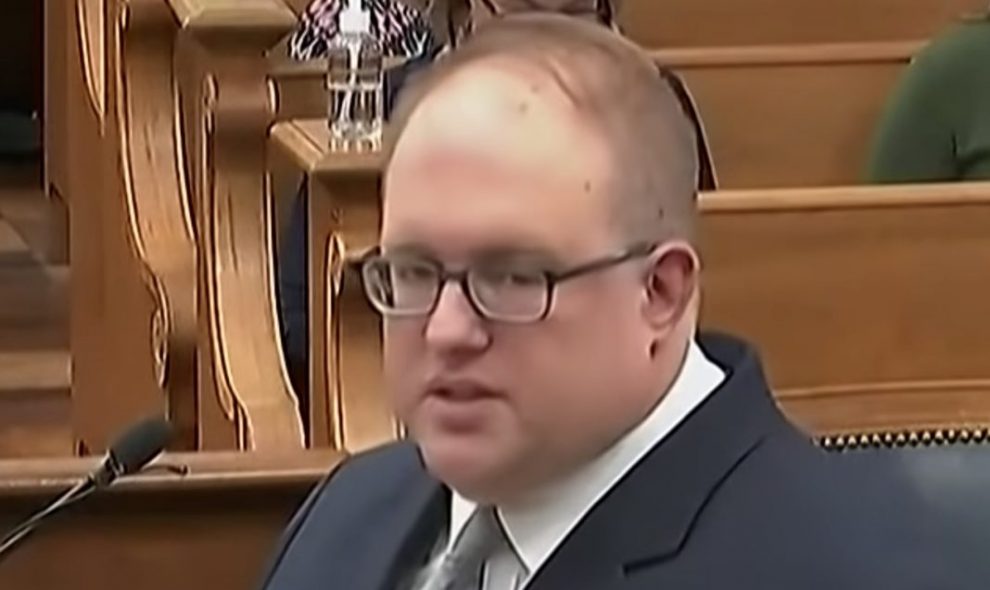 James Kraus, one of the prosecutors in the murder trial of Kyle Rittenhouse, told the jury in a Kenosha, Wisconsin court Monday that the defendant should have let himself be attacked last August because “everybody takes a beating sometimes.”

Kraus was delivering the rebuttal argument, after fellow prosecutor Thomas Binger gave the first closing argument, and defense attorney Mike Richards responded on behalf of Rittenhouse. The prosecution tried throughout the day to argue that Rittenhouse did not have the “privilege” of self-defense, even though he only shot people who had pursued and attacked him, because he had provoked the attack by bringing his rifle to the Black Lives Matter riot near midnight on August 25, 2020.

Accordingly, Kraus argued, Rittenhouse had a duty to retreat — not just before firing his weapon, but before resisting in any physical way. And he added that Rittenhouse should have allowed himself to be beaten by members of a mob that both he and Binger had described as “heroes,” concerned citizens acting to stop what they saw as an “active shooter” on the street.

“Where is that, when you get a couple scrapes? Everybody takes a beating sometimes, right? Sometimes you get in a scuffle, and maybe you do get hurt a little bit. That doesn’t mean you get to start plugging people with your full metal jacket AR-15 rounds.”

Kraus also argued that Rittenhouse was “too cowardly” to fight his way out of the crowd by using his bare fists.

Earlier, defense attorney Richards adamantly declared that his client did not have a legal duty to be beaten by a mob:

The jury will now deliberate on the five counts facing Rittenhouse — two of murder, two of reckless endangerment, and one of attempted murder. A sixth charge, on unlawful possession of a weapon by a minor, was dropped earlier Monday.