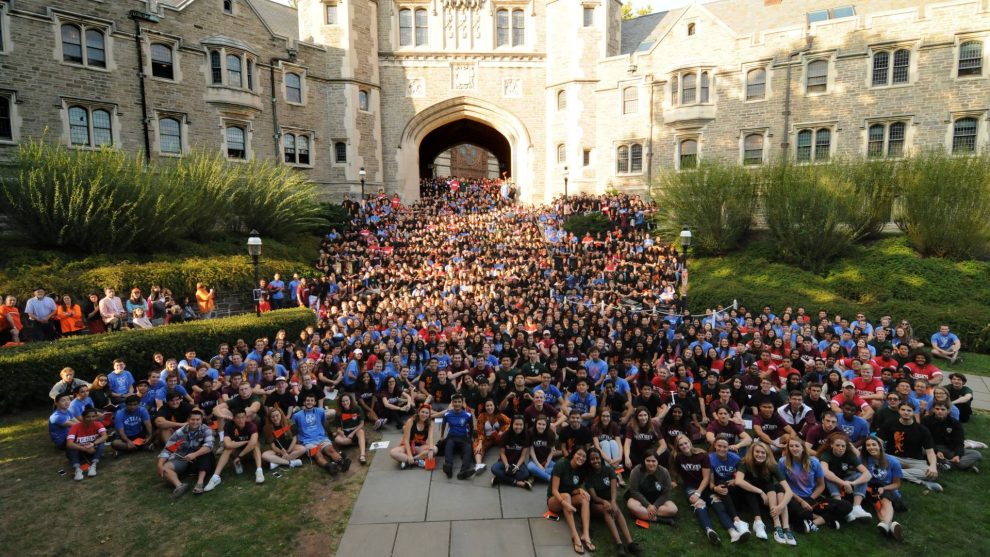 Some of you may be chomping at the bit to be “antiracist.” But according to a lauded academic, if you’re a woman and white, it’s not in the cards.

When it comes to people with periods, literature Professor Robyn Wiegman knows her stuff. In fact, she formerly served as the Margaret Taylor Smith Director of Women’s Studies at Duke University.

Additionally, from her Princeton University bio:

Professor Wiegman will be a Class of 1932 Visiting Fellow in the Council of the Humanities and the Department of English (teaching Autotheory). Her research interests include feminist theory, queer theory, American Studies, critical race theory, and film and media studies.

As reported by The College Fix, the talk was based on an essay written for Duke University’s South Atlantic Journal.

The special issue called for participating scholars to critically explore “objects, methods, figures, and thinkers that academic feminism has disavowed, jettisoned, or relegated to the category of our past-tense.”

Robyn picked Rachel, the white woman who lived her truth as a black one but was caught being Caucasian in 2015.

Former NAACP chapter leader Rachel, to be clear, has doubled down. She wants people to see her for “who [she is]” — a self-described resident of the black community — rather than “what [she is]”:

Robyn’s not exactly Team Rachel. But she says Dolezal escaped a trap:

Wiegman…[argues] that the reason why contemporary feminists dislike Dolezal so much is because Dolezal effectively escaped the white-woman trap by claiming to feel black.

Wiegman…links Dolezal to “the impasse of whiteness,” which is essentially a no-win situation created by antiracism in which modern intersectional feminism now apparently demands that “white feminism” be dismantled to allow “black feminism” to exist.

People of the pale are out of luck:

[T]he only way for [whites] to participate in antiracism is for them to agree with it utterly and feel neverending shame for having been born white. They have to accept that they are a symbol of the oppressive system, a symbol of “whiteness,” and are thus inherent supporters of the structurally racist status quo. …

[W]hite women – are not allowed to “fix” the problem of their own whiteness. They simply must live in it and stew in their own guilt over being born the wrong race.