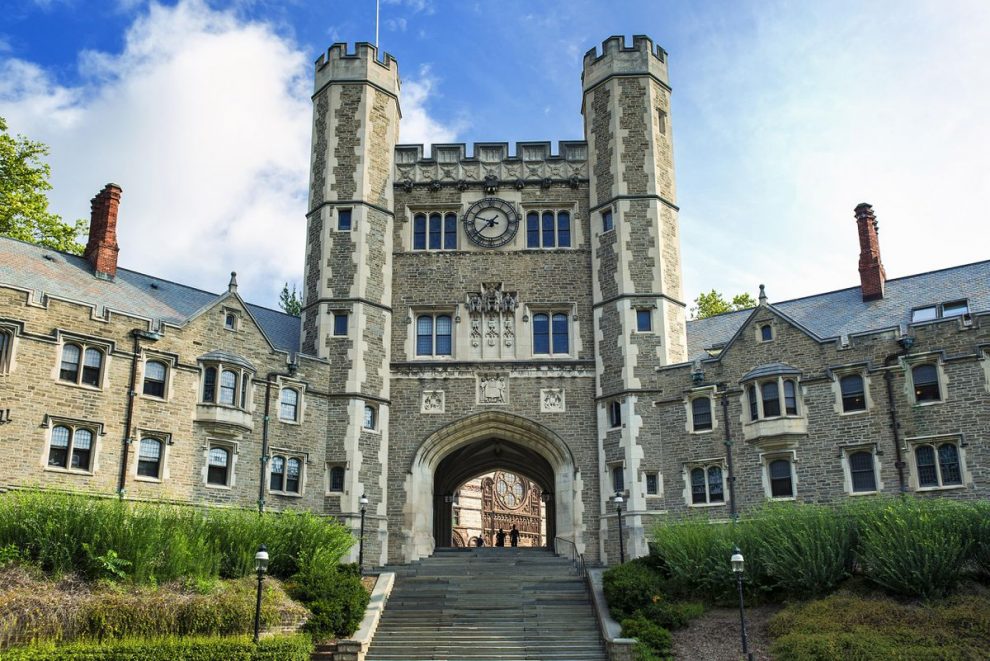 Princeton University will no longer require students to take Latin or ancient Greek to earn a classics degree, a change that comes as part of a larger effort by the school “to address systemic racism” on campus.

Princeton faculty in April approved the elimination of the Classic’s Department’s “classics track,” which required students to have an intermediate proficiency in one of the two languages before entering the track, and approved removing the requirement that students take either language as part of the major, according to a May issue of Princeton’s alumni magazine.

Classics professor Josh Billings, the director for undergraduate studies, said faculty believe the change will improve the Classics Department because it will add “new perspectives” to it.

“Having people who come in who might not have studied classics in high school and might not have had a previous exposure to Greek and Latin, we think that having those students in the department will make it a more vibrant intellectual community,” Billings said.

Other changes to the Ivy League curricula include the addition of a “race and identity” track in the Politics Department and an adjustment in the Religion Department to make courses available in two “streams,” one being “traditions” and the other being “themes.”

The alumni magazine clarified that the school had wanted to make the changes for some time but that the changes were given “new urgency” because of Princeton President Christopher Eisgruber’s call to “to address systemic racism” and “the events around race that occurred last summer,” a reference to protests and riots spurred by the death of George Floyd last May.

Under an “equity” section of Princeton’s Classics Department website, the department also lists various objectives related to diversity and equity but concedes, “The actions we take to promote equity and inclusion will not suffice to protect members of our community from discrimination and the effects of systemic racism — particularly anti-Black racism,” and expresses its “solidarity with efforts to achieve equity in our nation and our world.”

The popular college admissions service Princeton Review (not affiliated with the university) assumes classics majors will study a relevant ancient language. “If you major in Classics, you’ll learn Greek or Latin (or both),” its website states as it elaborates on the benefits of the major:

We can’t overestimate the value of a Classics major. Check this out: according to Association of American Medical Colleges, students who major or double-major in Classics have a better success rate getting into medical school than do students who concentrate solely in biology, microbiology, and other branches of science. Crazy, huh? Furthermore, according to Harvard Magazine, Classics majors (and math majors) have the highest success rates of any majors in law school. Believe it or not: political science, economics, and pre-law majors lag fairly far behind. Even furthermore, Classics majors consistently have some of the highest scores on GREs of all undergraduates.

Shocked? Don’t be. One reason Classics majors are so successful is that they completely master grammar. Medical terminology, legal terminology, and all those ridiculously worthless vocabulary words on the GRE (and the SAT) have their roots in Greek and Latin.

The curricula’s changes come after the Department of Education (ED) opened a federal investigation into Princeton last year following Eisgruber announcing the school had engaged in racism.

A letter from ED to Eisgruber stated that “because of racism, you announced race-based ‘diversity’ measures for hiring procurement, teaching, fellowship, and research funding,” and the letter requested a variety of records related to the matter. ED, however, dropped the investigation just as former President Donald Trump was leaving office in January.

Trump’s administration also targeted other Ivy Leagues on the issue of race; it sued Yale University last October for discriminating against Asian and white applicants, and it backed a similar fight led by the Students for Fair Admissions (SFFA) against Harvard University over its affirmative action practices. Biden’s administration dropped the suit against Yale, but the Harvard lawsuit, brought on by SFFA, remains alive as the U.S. Supreme Court is expected to decide next month if it will hear that case.

Eisgruber said after ED dropped its Princeton investigation, “That was, as I expect even the Trump administration’s lawyers knew, pure baloney. Princeton University is in full compliance with all anti-discrimination laws.” The university president contended Princeton’s efforts to combat “systemic racism” are a means of going “above and beyond what the law requires.”