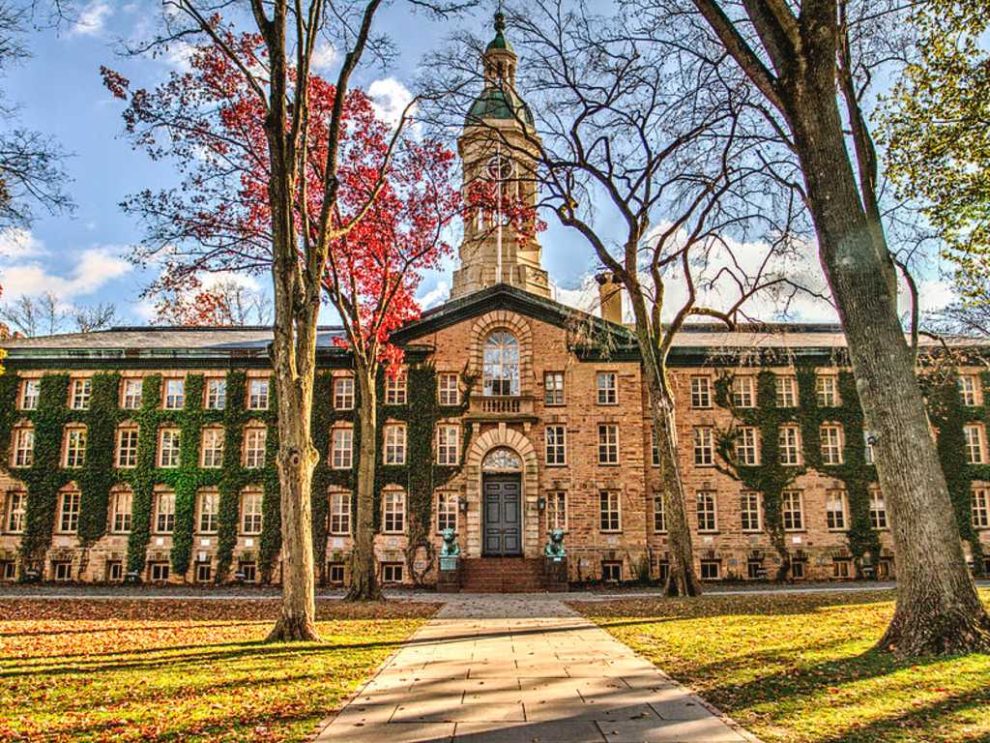 Princeton University admitted an incoming class with 68 percent of students who self-identify as a person “of color” after nixing its standardized testing score requirement.

The Ivy League institution announced in April that it admitted 1,498 students for the class of 2025. A full 22 percent of admitted students are first-generation college students and 68 percent self-identify as “people of color.”

The record number of racial minority admittees comes after the school removed its standardized testing requirement citing a “lack of access to testing sites.” Students were allowed to submit their standardized test scores, though they allegedly play a limited role in the admissions process.

“Please know that standardized testing is but one element of our comprehensive and holistic application review process,” the university announcement reads. “We employ no minimum test scores for admission; rather, the entirety of a student’s background is considered in context. Additionally, we do not require applicants to submit the optional writing section of the SAT or ACT.”

In 2019, students, advocacy groups, and mostly minority Los Angeles-based school districts filed a lawsuit against the University of California system claiming that standardized testing discriminates against applicants based on their race, wealth, and disability. The lawsuit alleged that tests created a test-prep industry that favored wealthy families.

In May, the University of California system announced that it will no longer use standardized testing in the application process as it settled the 2019 lawsuit. The change sparked another victory for the anti-testing movement, which has grown increasingly in the past few years.

Princeton has been at the forefront of elite institutions pushing for so-called racial equity following the resurgence of the Black Lives Matter movement in 2020. Just one month after the death of George Floyd, Princeton’s board of trustees voted to change the names of the university’s public policy school and one of its residential colleges, both of which were named after former Democratic President Woodrow Wilson.

The university claimed that Wilson — who was also the president of Princeton — represented “racist thinking and policies” and no longer deserved to be memorialized.

Princeton faculty also created a list of demands that the university must adhere to if it wishes to atone for its alleged “anti-Blackness.” Demands included, among other things, that the school gives junior minority faculty members additional sabbatical to help with the burden they bear to “stand as emblems and spokespersons of diversity at Princeton.”

University President Christopher Eisgruber claims that the school is systemically racist, while simultaneously claiming that the school does not actively discriminate against minority students and faculty.

“Princeton has long been committed to creating and maintaining a community where all can thrive, and stands by its representations … that is complies with all laws and regulations governing equal opportunity, nondiscrimination, and harassment,” Eisbruger said. “The university also stands by our statements about the prevalence of systemic racism and our commitment to reckon with its continued effects.”

In response to the university’s alleged racism, the Department of Education under the Trump administration launched an investigation into whether Princeton violated the Civil Rights Act.