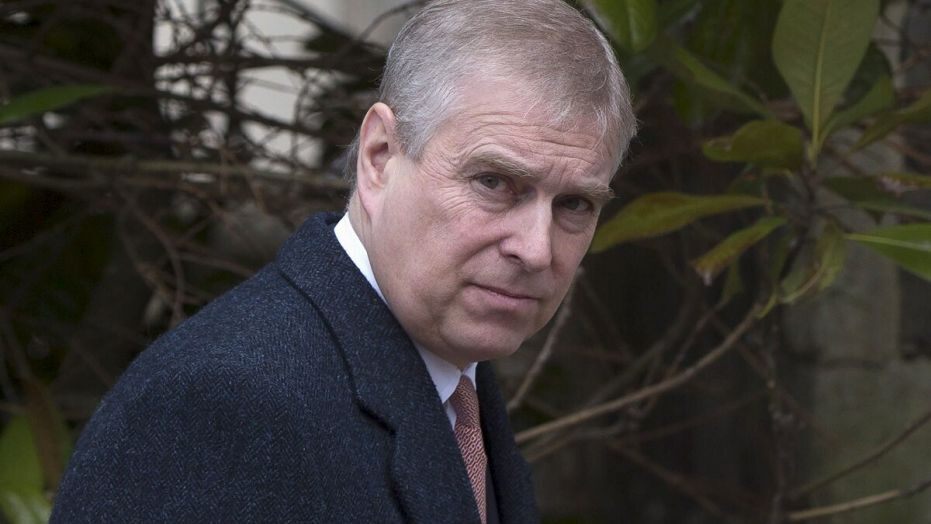 Prince Andrew and Sarah Ferguson has reportedly been showing their support for victims of sexual abuse amid the FBI’s ongoing investigation into the Duke of York’s relationship with Jeffrey Epstein. According to Harper’s Bazaar royal editor Omid Scobie, Prince Andrew has been volunteering with his ex-wife during the COVID-19 pandemic since he is no longer working as a royal. “The couple recently sent pizza, dates and meals to an organization helping those who have been trafficked or trapped in sexual exploitation,” Scobie tweeted. The donations were delivered to UK-based charity Azalea, which aims to see an end to commercial sexual exploitation and trafficking.
Story cited here.
Claim Your Free MAGA Hat 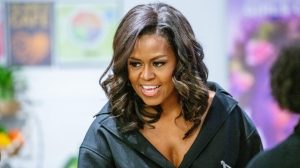 Michelle Obama: Even as First Lady, White People Have Treated Me Like I Don’t Exist 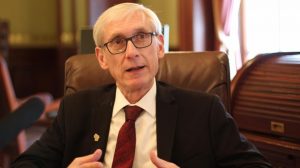 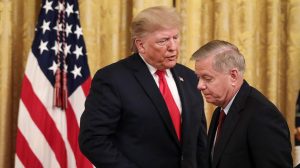 Mary Trump: Getting Uncle Out of Office Matter of ‘Life and Death’
Supreme Court Agrees To Expedite Order On Trump’s Tax Returns