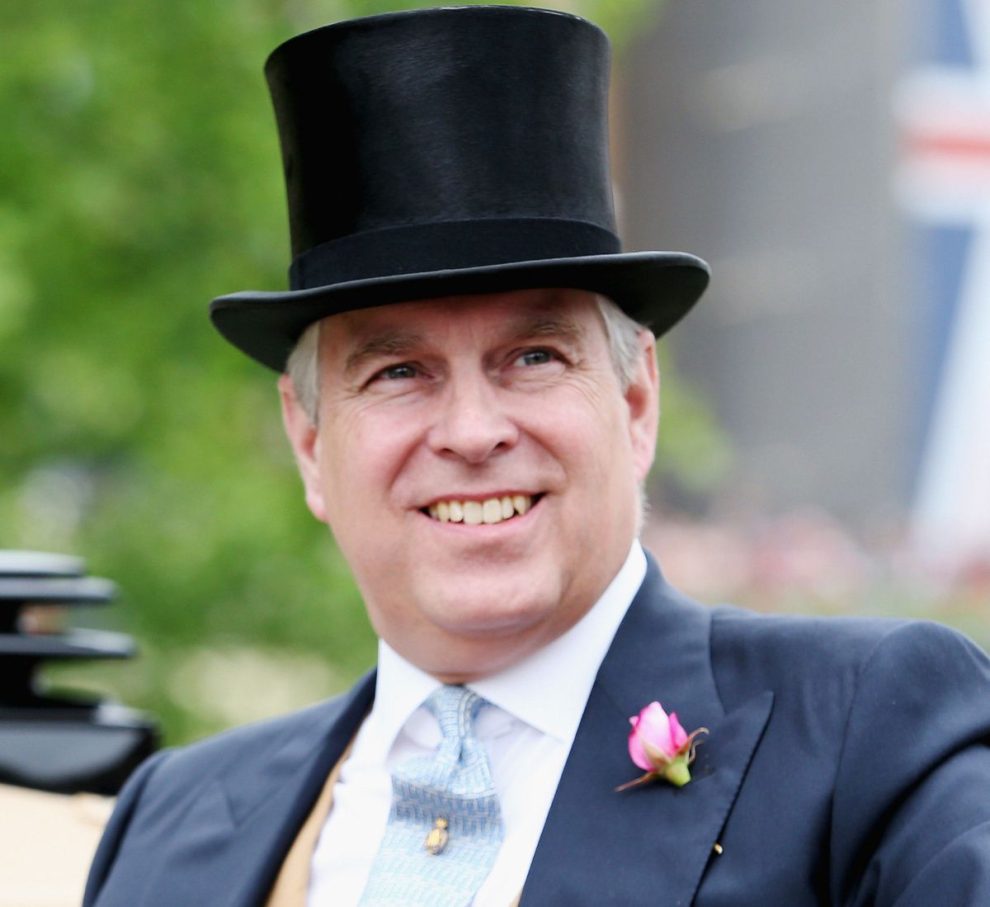 The Jeffrey Epstein saga lives on, even if the disgraced pedophile financier doesn’t after meeting his maker in a suspicious suicide in 2019. On Friday, newly-crowned King Charles III tossed out Prince Andrew and removed him from all facets of royal life after the prince was caught up in the sex scandal.

The DailyMail, always on top of all stories royal, wrote:

The Duke of York was told to no longer use Buckingham Palace as an office space, effectively severing his final tie to his old life as a working royal, according to a new report in The Sun.

‘Any presence at the Palace is officially over,’ a source was quoted as saying. ‘The King has made it clear. He isn’t a working royal. He’s on his own.’

Andrew had already stepped back from public life three years ago after a disastrous BBC interview, but the 62-year-old will now no longer be allowed to use the palace address for any future correspondence. His small staff will also reportedly be looking for jobs. He also loses any remaining titles, including that of the colonel of the Grenadier Guards, a title he inherited from his father, Prince Philip. He will also lose his armed security, and instead will have private security furnished only with tasers.

It’s been quite a fall from grace for the prince. As the Epstein scandal broke, photos of Andrew in the sex trafficker’s presence began turning up, and one in particular cost him dearly: the infamous snap of him with his arm around 17-year-old Virginia Giuffre. She claimed she had sex with Andrew on several occasions at the behest of Epstein, and she finally brought a suit against him. He settled in February for a reported $12 million. (As you can see from the headline below, estimates vary.)

Gonna leave this here as some of you have selective amnesia relating to Prince Andrew… pic.twitter.com/xL8LBwdqtE

Here’s where it gets even weirder. The Mail writes, “Andrew is set to join King Charles and other high-ranking royals for Christmas dinner at Sandringham tomorrow.” Now how awkward is that dinner going to be?!

Epstein is like a lingering disease; every time you think it’s over, it comes back. His accomplice Ghislaine Maxwell sits in a Florida federal prison with a 20-year sentence for her role in his escapades, former president Bill Clinton’s name has come up repeatedly; now Andrew is out of a job and in essence booted from his family.

I know many Americans could care less about the royal family, but it’s certainly been an interesting year for the dynasty as Queen Elizabeth II died, The Crown dropped a controversial season six, and Prince Harry and wife Meghan Markle made a documentary—or mockumentary in the opinion of many—for Netflix about the horrid difficulties of being a royal. (I think you can tell what I thought of it.)

People have paid a price for Epstein’s peccadilloes, notably Epstein himself, Ghislaine Maxwell, now Prince Andrew, and of course most importantly the victims themselves. (All but the victims deserved consequences.) Notice who still hasn’t faced accountability though? The other powerful figures that we know protected Epstein, visited his island, rode aboard the Lolita Express, and perhaps lived out their own twisted fantasies.

Andrew may have gotten what he deserved, but you can bet there are a whole lot of folks who didn’t. They probably never will.

Since Ghislaine Maxwell was convicted precisely ZERO men have been arrested, prosecuted or convicted for sexually abusing girls and women. I’m talking about the men Maxwell trafficked the girls too, girls like Virginia. Channel your outrage where it matters #PrinceAndrew pic.twitter.com/I994VPj1Tf