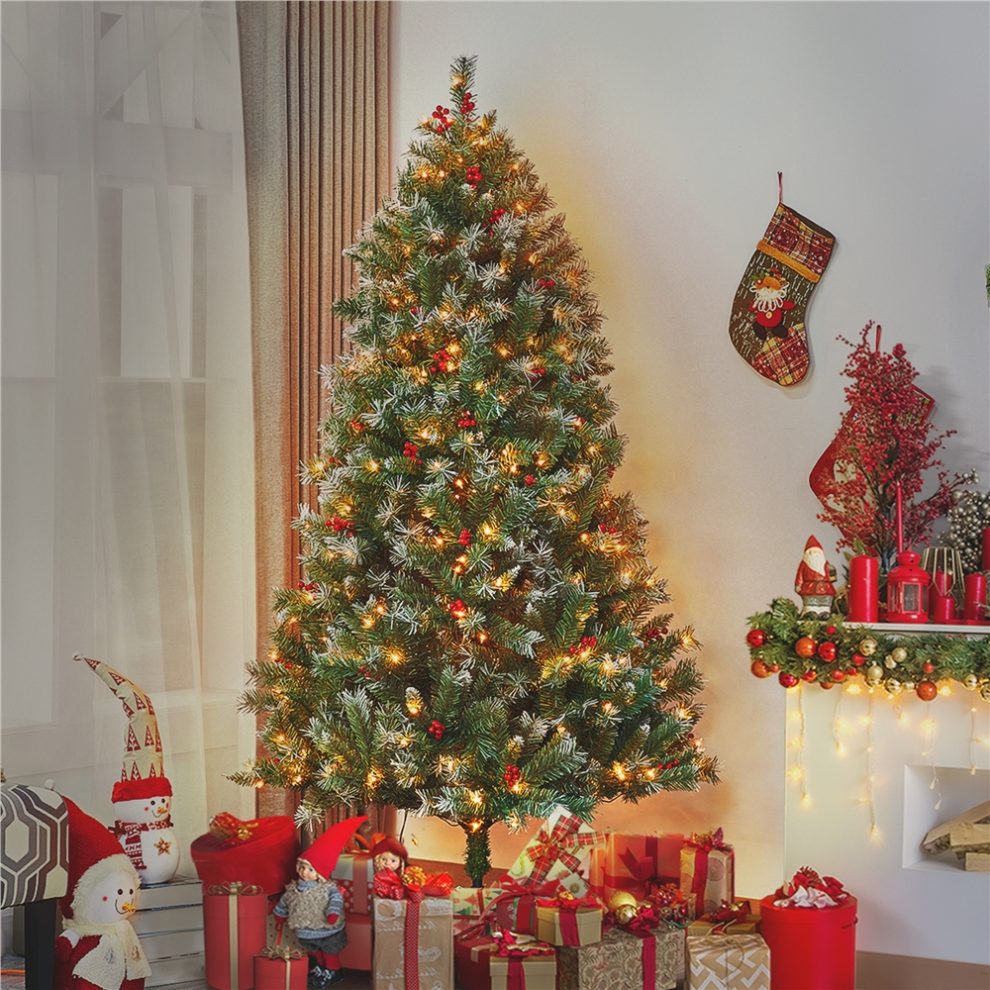 Americans currently recovering from the most expensive turkey comas in recent memory must now prepare for complications in Christmas tree markets that will lead to higher prices.

Families pining for a real tree to spruce up their living rooms should have no problem finding their desired conifer. Approximately 86% of individuals responding to a survey from the Real Christmas Tree Board said that they had no problems finding a place nearby to purchase a tree, representing a level comparable to last year.

“We expect this year to be no different,” Real Christmas Tree Board Executive Director Marsha Gray remarked. “The grower survey tells us demand is healthy. Retailers see steady consumer interest in real Christmas trees and right now supply is pretty well matched to that interest.”

Roughly 67% of wholesale growers expect to sell all of the trees they harvest, while 55% expect to sell the same number of trees as last year. With respect to input prices, however, the vast majority of wholesalers foresaw cost increases. Growers are therefore increasing prices for end buyers, with 71% planning to raise prices between 5% and 15%.

Supply chain bottlenecks and the impact of consumer demand upon sales are among the primary risk factors confronting growers. Roughly 44% of respondents identified the former issue as their greatest concern, while 35% mentioned the latter.

The higher expected Christmas tree costs occur after Americans spent record amounts on Thanksgiving celebrations. The cost of the meal has risen 20% since last year, according to an analysis from the American Farm Bureau Association.

“General inflation slashing the purchasing power of consumers is a significant factor contributing to the increase in average cost of this year’s Thanksgiving dinner,” Farm Bureau Chief Economist Roger Cryan remarked in a press release. “Other contributing factors to the increased cost for the meal include supply chain disruptions and the war in Ukraine. The higher retail turkey cost at the grocery store can also be attributed to a slightly smaller flock this year, increased feed costs and lighter processing weights.”

The most recent inflation report from the Bureau of Labor Statistics appears to indicate that contractionary moves from the Federal Reserve are causing price level increases to slow. President Joe Biden nevertheless claimed that the lower headline inflation number showed “a much-needed break” in rising price levels because of his aggressive legislative agenda.

“Today’s report shows that we are making progress on bringing inflation down, without giving up all of the progress we have made on economic growth and job creation,” he said in a statement from the White House. “My economic plan is showing results, and the American people can see that we are facing global economic challenges from a position of strength.”