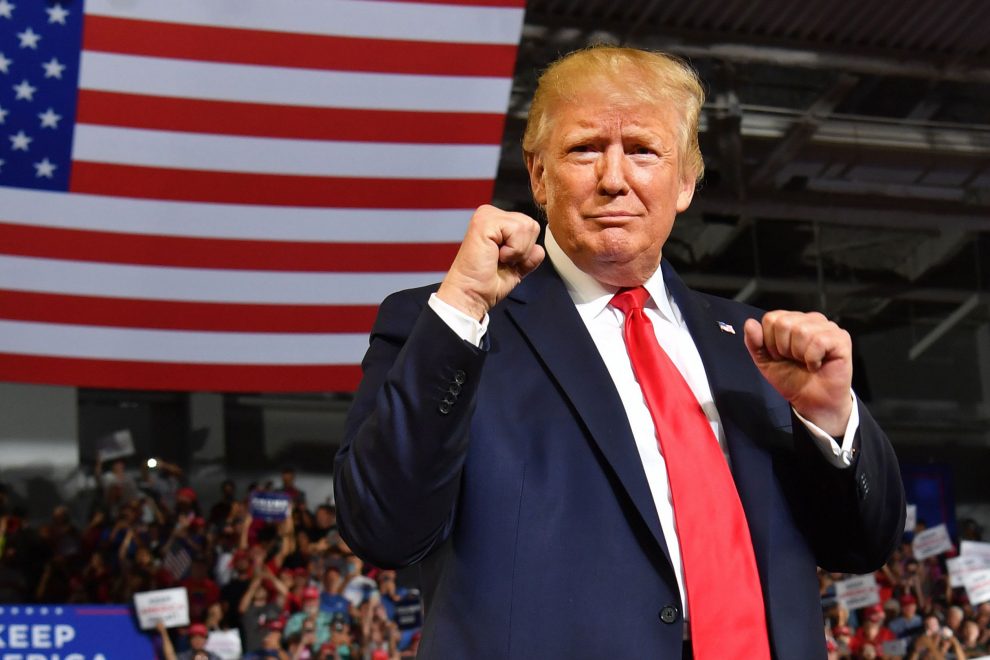 Jason Miller, a former senior adviser to Donald Trump, said that it’s “pretty clear” the former president will run again in 2024, putting the chances somewhere between “99 and 100 percent.”

Miller stopped serving as an official adviser to Trump in June after he became the CEO of Gettr, a new conservative social media platform. However, he has maintained regular communication with the ex-president while angling to get Trump to launch a presence on Gettr.

During an interview with Cheddar News on Thursday, Miller was asked, “What’s the likelihood President Trump runs again in 2024.”

Miller quickly responded, saying, “I would say somewhere between 99 and 100 percent.” He added that he thinks Trump is “definitely running in 2024.”

“I had a good conversation with him last night, and I’m gonna go see him in another couple days here,” Miller continued. “He has not said the magical words to me, but if you talk to him for a few minutes, it’s pretty clear that he’s running.” 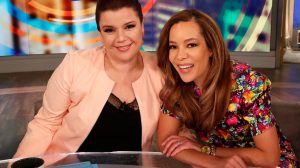 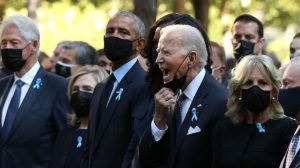 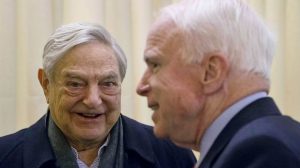 Yellen: US On Track To Default On National Debt In October
The Media Fell for a Viral Hoax About Ivermectin Overdoses Straining Rural Hospitals