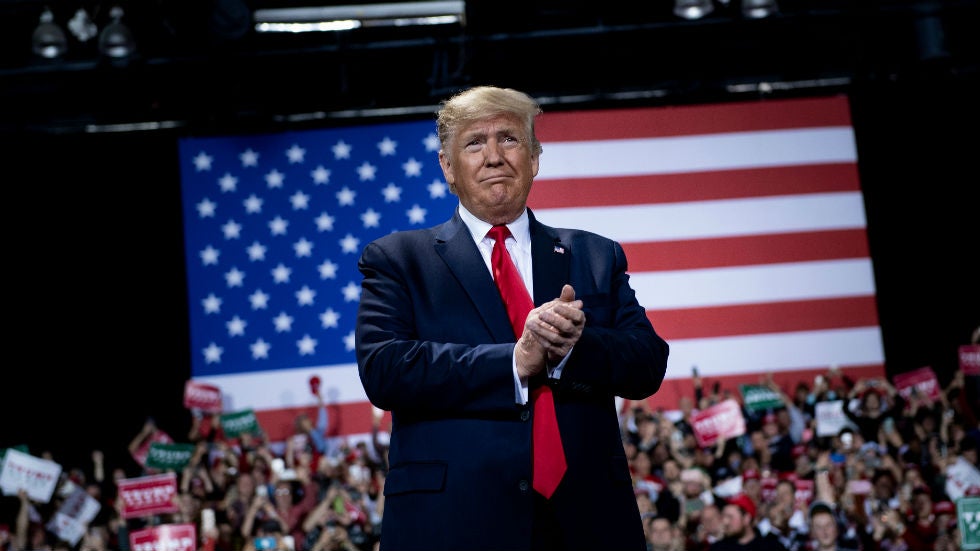 On January 17, 2020, President Donald Trump pointed to the gun control situation in Virginia, noting that it proves once more the Democrats “will take your guns” if voted into office.

He made this point amid the all-out war on guns by Gov. Ralph Northam (D) and the newly elected Democrat majority in the state legislature.

Your 2nd Amendment is under very serious attack in the Great Commonwealth of Virginia. That’s what happens when you vote for Democrats, they will take your guns away. Republicans will win Virginia in 2020. Thank you Dems!

Ocasio-Cortez: Impeachment of AG Barr, Trump on the Table to Stop SCOTUS Pick Jerry Brown Mocks People Who Want to Leave California: ‘Where Are You Going to Go?’ Man Defecates in Nancy Pelosi’s Driveway as a Form of ‘Peaceful Protest’

Virginia Democrats started this week intent on passing legislation allowing a total ban on the ownership of AR-15s and similar guns, but they dropped the confiscatory bill after thousands of NRA members flooded the hallways outside state Senate offices.

Yet the Democrats are still pushing an “assault weapons” ban that would only allow AR-15 owners to keep their rifles if they agree to obtain a license from the state police. Democrats are being open about their intention to use the licensing process to form a database listing information of AR-15 owners.

They are also pursuing a ban on “high-capacity” magazines, a ban on suppressors and certain aftermarket triggers, and other gun controls.

On January 15, 2020, Gov. Northam declared a “state of emergency” and unilaterally banned the exercise of Second Amendment rights on state Capitol grounds. 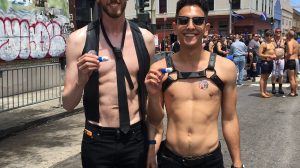 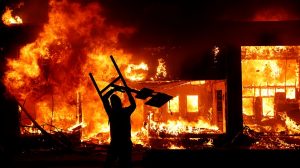 Looting Breaks Out in Minneapolis After Homicide Suspect Commits Suicide 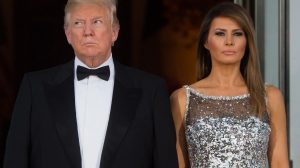 First Lady Melania Trump Hits Back: The Atlantic Story Is Not True