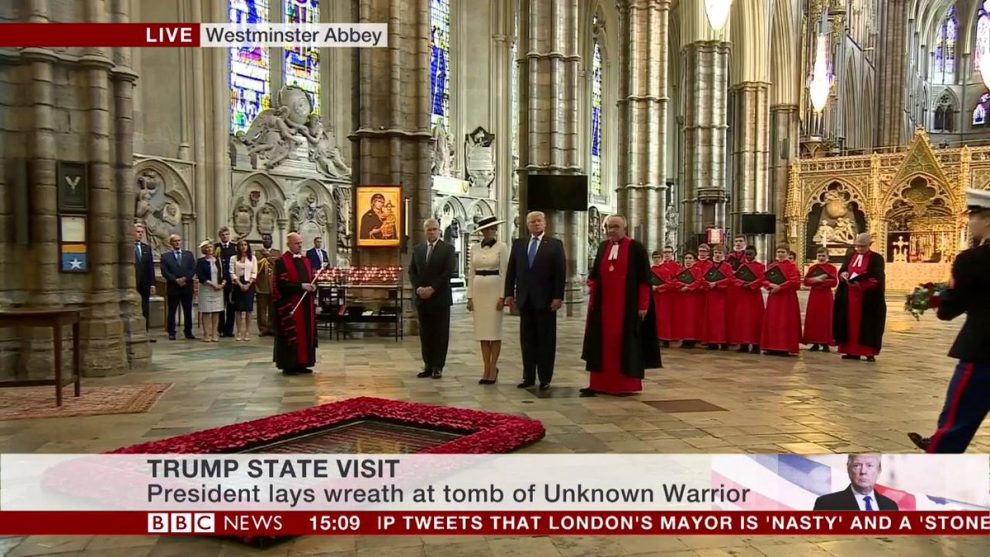 President Donald Trump laid a wreath at, and prayed over the interred remains of an unknown combatant of the Great War of 1914-1918 on Monday morning, during a visit to Westminster Abbey on his State Visit to the United Kingdom.

The visit to the Abbey, the historic place of burial and coronations for English and British Kings and Queens for nearly 1,000 years, was hosted by British Royal Prince Andrew and the chapter officers of the Abbey itself. President Trump was driven from Buckingham Palace, where he had eaten lunch with Queen Elizabeth II, to the Abbey in the Presidential motorcade in a journey along the Mall and Horse Guard’s which took a little less than two minutes to complete.

‘A Giant Can of Worms’: Afghans Are Walking Off U.S. Bases, No One Knows Where They Are Southwest Cancels 1,800 Flights Days After Pilots Fight Vaccine Mandates; Airline Claims ‘Bad Weather’ WH’s Psaki Defends Inflation — ‘Good Thing’ Because It Means ‘More People Are Buying Goods’ 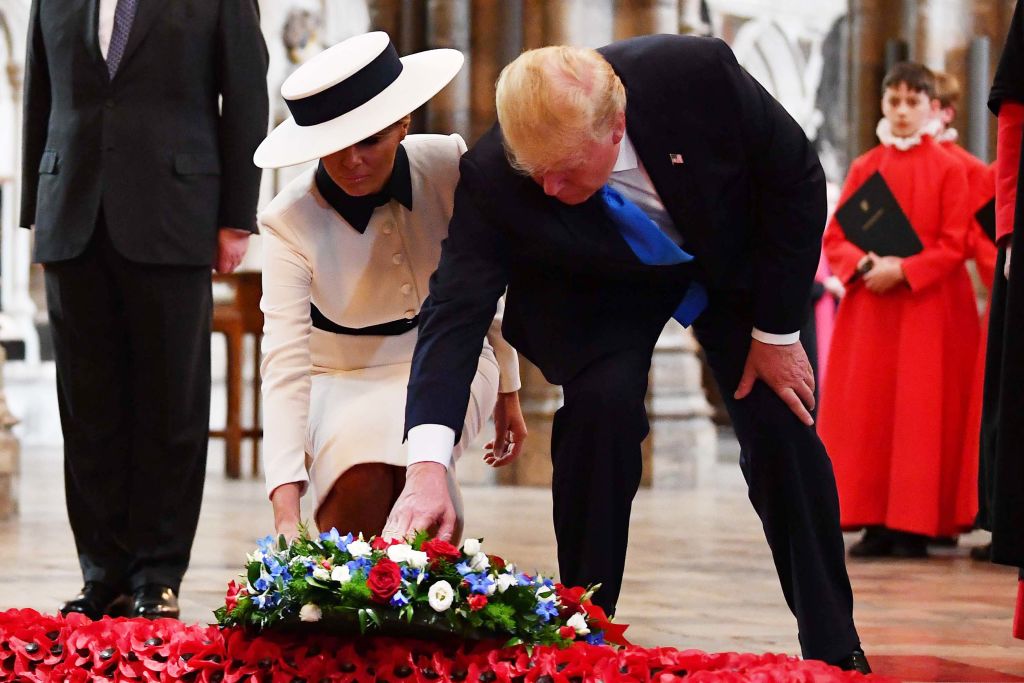 Massive Liberal Celeb Sees the Light: ‘Trump Was Right About Clinton & Russia!’ Fauci: ‘Too Soon to Tell’ if We Can Get Together for Christmas Senate Republicans Block Government Funding, Debt Ceiling Bill

Once at the Abbey, which significantly predates the establishment of the modern British state and has roots in the 10th century, President Trump ceremonially laid a wreath at the Tomb of the Unknown Warrior and joined in prayers.

The oversize wreath was lowered into position by two U.S. Marines for the President, who knelt with the First Lady to lay their hands on the flowers before praying.

The President and his family were then given a tour of the Abbey, which is the resting place of thousands of notable Britons including leading figures in the military and arts, as well as Royals, before departing to take afternoon tea with Prince Charles, who is first in line to the throne after the Queen. 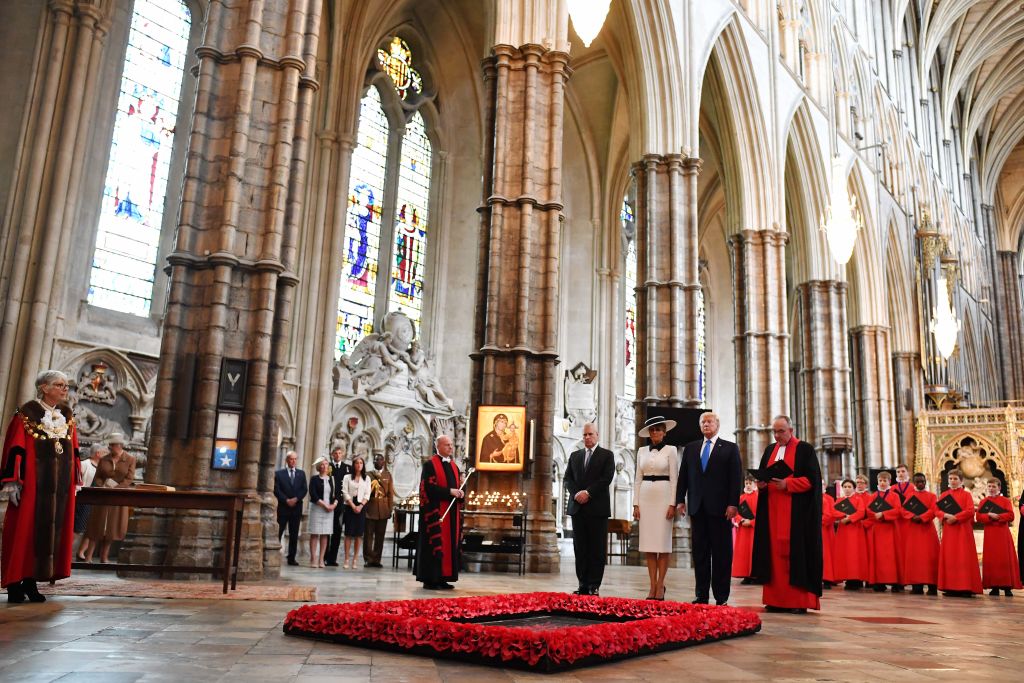 Joe Biden Unable to Meet ‘Major Challenges’ on Clogged Ports and Snarled Supply Chains Liz Cheney: Can ‘Absolutely Win Reelection — Vote Against Me Is a Vote in Allegiance to Trump over the Constitution Joe Biden Bails to Delaware After Agenda Deadlines Stall in Congress

The Tomb of the Unknown Warrior holds the mortal remains of an unidentified British soldier who was killed in France during the Great, or First World War. The body was interred with full state honours, having been transported from the European battlefield, in 1920 as a focus for collective national grief and mourning, and a tomb for the thousands of families whose loved ones who were killed and remains remained missing.

The Unknown Warrior was awarded the Congressional Medal of Honour by the United States the following year, the medal was on display today for the President to inspect.

President Trump is on a three day State Visit to the United Kingdom, a guest of Her Majesty the Queen. After a full state banquet tonight with the Royal Family and 170 guests, the President is expected to have a day of high-level political meetings tomorrow. 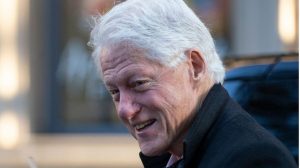 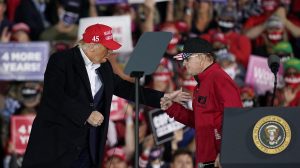