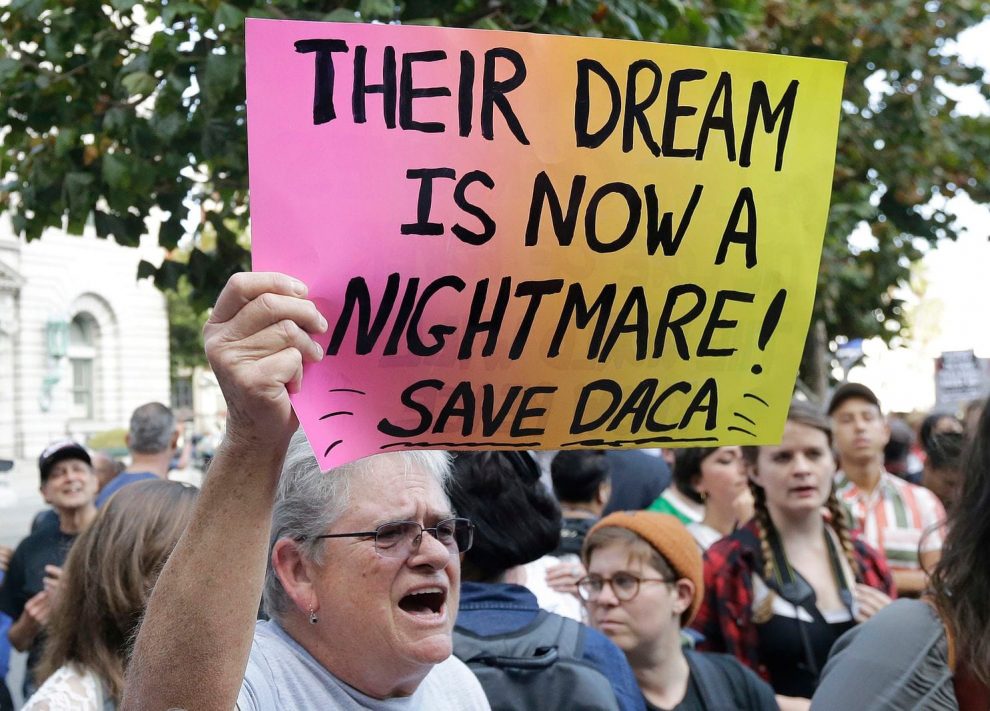 The Justice Department submitted a legal brief to the Supreme Court Monday that stated President Trump acted lawfully when he decided to end the Obama-era immigration program known as DACA in September of 2017, according to a new report.

The Department of Homeland Security, “correctly, and at a minimum reasonably, concluded that DACA is unlawful,” Justice Department lawyers wrote in a brief submitted to the Supreme Court late Monday.

The Supreme Court will begin to hear arguments in November. A ruling is expected in the presidential election year, putting the high court at the center of one of the most politically charged issues of debates. A decision in favor of Trump would allow for the president to deport more than one million young adults residing in the U.S. under DACA protection, the New York Times reported.

Deferred Action for Childhood Arrivals, or DACA, was created under an executive order in 2012. The program gives some illegal immigrants — known as “Dreamers” — who were brought to the United States as children– the opportunity to receive a renewable two-year reprieve from deportation and become eligible for a work permit.

In 2017, the Trump administration announced its plan to phase out the program, but federal courts have ruled that the phase-out could not apply retroactively and that the program should be restarted.

The White House fought back on those decisions, saying the president has broad authority over immigration enforcement policy. Federal appeals courts around the country have rejected efforts by the federal government to move ahead with phasing out the Obama-era program.

DACA proponents have also argued that Trump’s planned termination of the program violates federal law requiring adequate notice-and-comment periods before certain federal rules are changed, as well as other constitutional equal protection and due process guarantees.

A decision from the Supreme Court to end DACA could galvanize young Americans to ensure Trump does not see another four years in the White House, the Times report stated. On the other hand, if the Court chooses to continue the Obama-era program, conservatives could argue Trump needs another four years to fulfill his campaign promises on immigration. 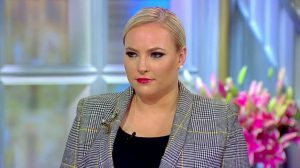 Meghan McCain on Martha McSally: She ‘Didn’t Earn’ Seat Once Held by My Father 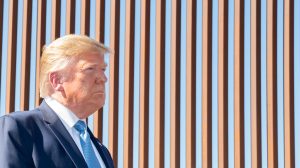 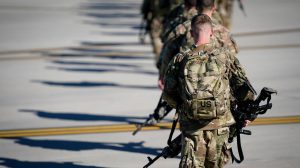