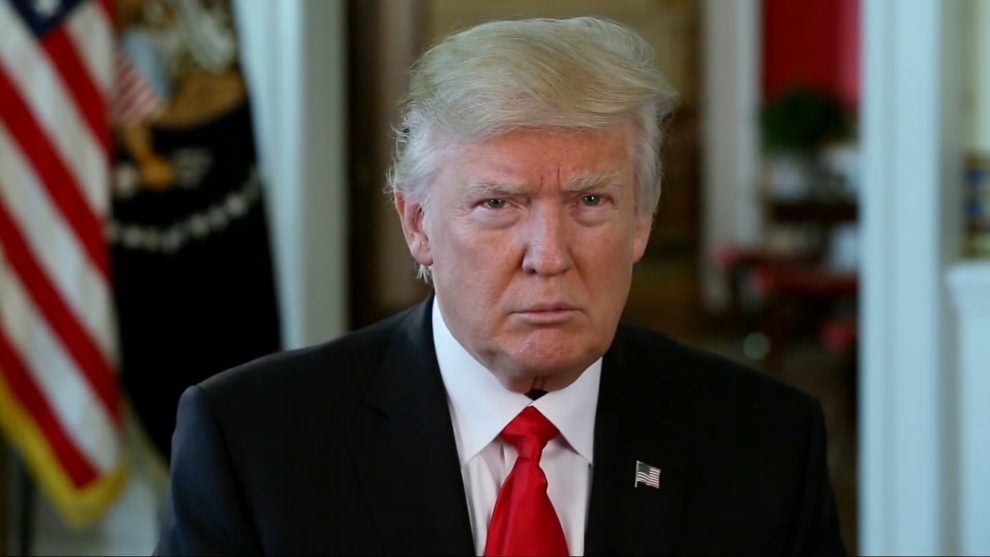 President Trump shared in a statement today that he is suing fake news CNN.

I have notified CNN of my intent to file a lawsuit over their repeated defamatory statements against me. I will also be commencing actions against other media outlets who have defamed me and defrauded the public regarding the overwhelming evidence of fraud throughout the 2020 Election. I will never stop fighting for the truth and for the future of our Country! The lawsuit is as follows:

Pursuant to Florida Statute §770.01, this letter serves as formal notice of the false statements about President Donald J. Trump (“President Trump”) in numerous articles and televised transmissions published by Cable News Network, Inc. (“CNN”) including, but not limited to, those discussed below.

In accordance with Florida Statute § 770.02, CNN must publish a full and fair correction, apology, or retraction, in the same editions or corresponding issues of the website publication in which the aforementioned articles, transcripts, or broadcasts appeared and in as conspicuous a place and type as said original article, transcript or broadcast within ten (10) days from the date of service of this notice. Failure to publish such a correction, apology, or retraction will result in the filing of a lawsuit and damages being sought against you, CNN.

See also  Liz Cheney She Is 'Ashamed' of Republicans, Then Makes Astonishing Claim About FBI
→ What are your thoughts? ←
Scroll down to leave a comment: