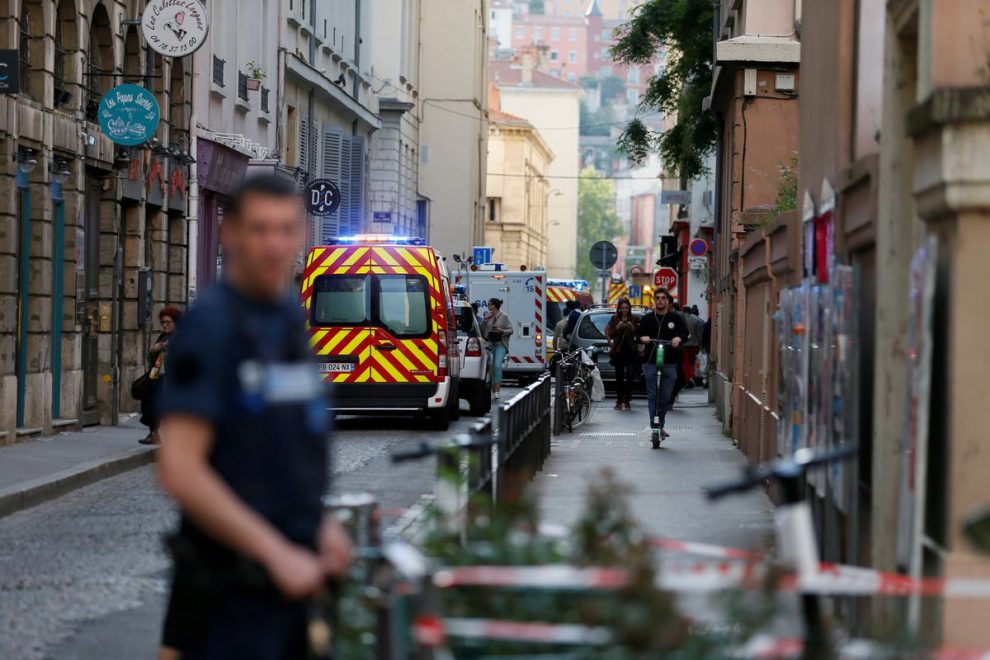 At least eight are reported injured after a blast ripped through a street in Lyon, France Friday afternoon. French President Emmanuel Macron has called the incident an “attack”.

The suspected parcel bomb detonated on Victor-Hugo Road in Lyon, south-east France around 1730 eastern Europe time (1130 ET) and is reported to have been a package stuffed with “nails, screws, bolts”. The eight injured, which includes an eight-year-old girl, are reported to have sustained light injuries.

Lyon newspaper Le Progress reports French President Emmanuel Macron, who spoke of an attack about the explosion, remarking; “There was an attack in Lyon… there are no fatalities. There are wounded, so I obviously want to have a thought for the wounded, their families.”

The President was joined in his comments by populist political rival Marine Le Pen: “I give my full support to the wounded in an explosion in Lyon, the light will have to be shed on the circumstances of this terrorist attack.”

Lyon Mayor Denis Broliquier said: “certainly, it was a device intended to hurt, it was an explosive device… I was warned by several direct witnesses. The explosive device was in a bag, deposited by a man, filmed by the CCTV of the city of Lyon.”

The Paris terrorism police have launched an investigation into the blast, confirming the government considers it to have been a probable terror attack.

See also  Biden Admin Launches Federal Investigation Into Southern Baptist Convention, Church Says
→ What are your thoughts? ←
Scroll down to leave a comment: