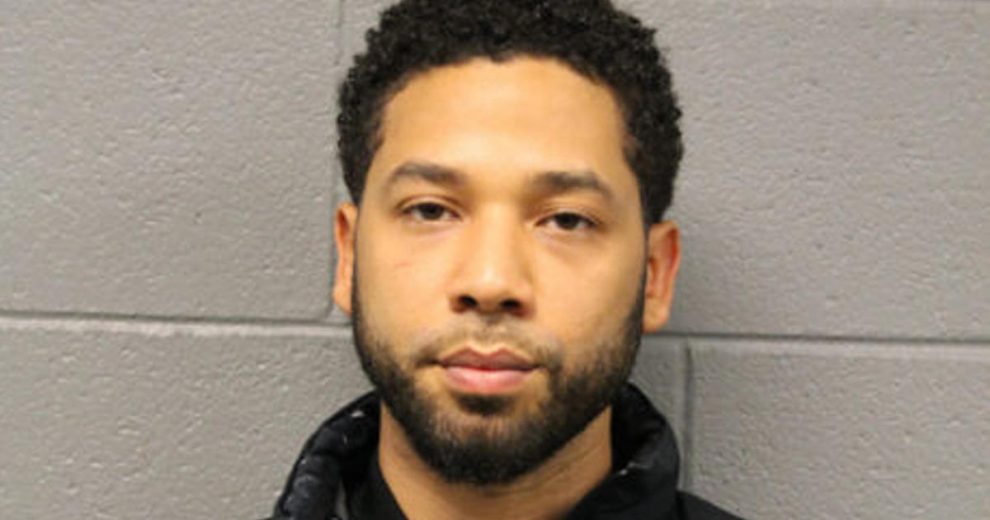 WASHINGTON – President Donald Trump said Thursday he would have the FBI and the Justice Department review the Jussie Smollett case.

“It is an embarrassment to our Nation!” Trump tweeted.

It is unclear whether federal authorities would have any jurisdiction over the Smollett case.

Local prosecutors in Chicago announced Tuesday they were dropping disorderly conduct charges against Smollett for filing a false police report. The decision came less than three weeks after the “Empire” actor was indicted on charges that he paid two men to stage a hoax attack to make him look like the victim of a racist hate crime.

“This is a whitewash of justice,” Emanuel declared. “It’s Mr. Smollett who committed this hoax. He’s still saying he’s innocent, still running down the Chicago Police Department. How dare he? How dare he?”

FBI & DOJ to review the outrageous Jussie Smollett case in Chicago. It is an embarrassment to our Nation!