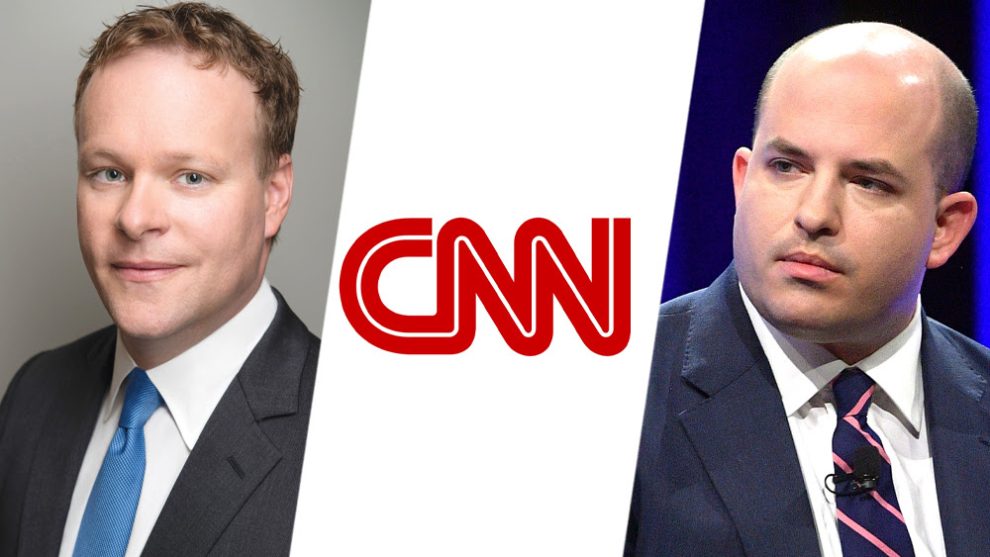 The bloodbath isn’t over at CNN.

CNN’s CEO Chris Licht has reportedly warned his employees to brace for “more changes” that they may not like following this week’s cancellation of Reliable Sources with Brian Stelter.

Chris Licht issued his warning during an editorial call on Friday, according to multiple reports.

“I want to acknowledge that this is a time of significant change, and I know that many of you are unsettled,” Licht said, according to the Hollywood Reporter. “There will be more changes, and you might not understand it or like it.”

During the call, he condemned the leak of Reliable’s cancellation, calling it “gross and inhumane,” and saying the announcement was supposed to happen later in the week.

SCOOP: CNN's new boss hinted to staff that @brianstelter's exit may not be the last big change coming. "There will be more changes and you might not understand it or like it all," Chris Licht said Friday morning.https://t.co/QyZT9SSY0l

Chris Licht has reportedly vowed to steer CNN away from its current far-left, anti-Trump agenda, saying on-air personalities who are unable to adjust to a less partisan tone could be fired.

The mood at CNN appears to be grim as the network’s new parent company, Warner Bros. Discovery, enacts sweeping changes across its many media properties.

“No one is safe or secure right now,” one CNN staffer told Deadline.

The ratings-challenged CNN brought the ax down on Brian Stelter on Thursday, putting an end his 9 p.m. show. Over the years, Stelter used his show to bolster Democrats, attack former President Donald Trump, and promote the career of now-disgraced attorney Michael Avenatti — all under the guise of being the network’s “media reporter.”

Since the merger, Warner Bros. Discovery has enacted big changes at CNN, whose ratings continue to be a source of embarrassment, coming in a distant third behind Fox News and MSNBC.

Earlier this year, executives dropped the ax on network boss Jeff Zucker, who was responsible for turning CNN into an anti-Trump platform. They also shut down the highly touted CNN+ streaming service after less than a month of operation.