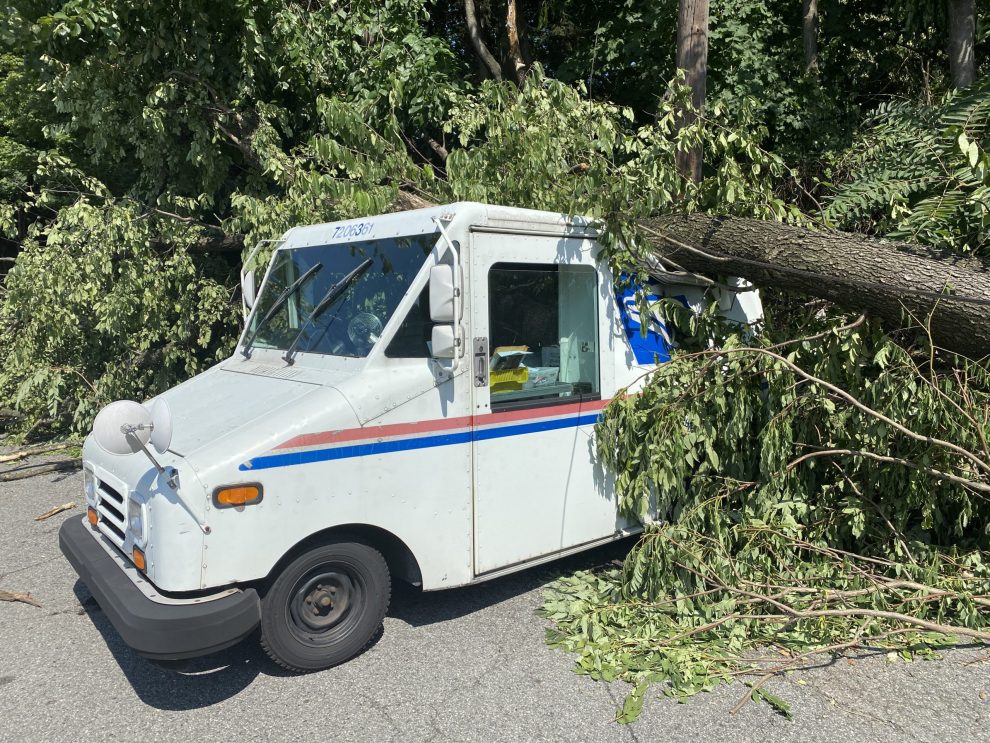 The U.S. Postal Service (USPS) has warned state election officials of “inconsistencies” between its delivery service and state deadlines for receiving and counting mail-in ballots, raising the possibility that many votes may not arrive in time to be counted.

The warnings were delivered in letters to state election officials by USPS general counsel and executive vice president Thomas Marshall.

“The letters advised election officials to be mindful of the potential inconsistencies between the Postal Service’s delivery standards, which have been in place for a number of years and have not changed, and the provisions of state law,” Martha Johnson, a spokesperson for the Postal Service, said in a statement.

“The purpose of the letters was to assist states in educating their voters on when to request their ballots and to return their completed ballots in accordance with the Postal Service’s mailing standards.”

In letters to 40 states, the Postal Service warned that state deadlines to request, return and count ballots may clash with the realities of mail delivery at a time when USPS is already facing financial troubles, delivery delays and an expected influx of election-related mail, The Washington Post reported Friday, after obtaining the documents through a records request.

Among those states were critical electoral battlegrounds such as Florida and Michigan, according to the Post’s reporting.

Six other states and D.C. were reportedly told that the possible delays could impact smaller subsets of voters.

The Philadelphia Inquirer reported on Thursday that Pennsylvania officials received a letter on July 29 warning that “certain deadlines for requesting and casting mail-in ballots are incongruous with the Postal Service’s delivery standards” and could result in “a risk that ballots requested near the deadline under state law will not be returned by mail in time to be counted under your laws as we understand them.”

“The letters were sent as part of these continuing educational efforts, building on other proactive outreach mailings sent in March and May, in addition to numerous meetings and phone calls made between the Postal Service and elections officials,” she said.

But Johnson also acknowledged the dramatic increase in election-related mail due to the ongoing coronavirus pandemic, and said that USPS “is asking election officials and voters to realistically consider how the mail works, and to be mindful of our delivery standards, in order to provide voters ample time to cast their votes through the mail.”

The pandemic has raised concerns in recent months about the public health risks posed by in-person voting and has ignited a national debate over the security and efficacy of absentee and mail-in voting.

There is already evidence of a surge in voting by mail. In Wisconsin, for instance, election officials received more than 900,000 absentee ballots for the state’s primaries this week. That was more than seven times as many requested for the state’s August 2018 primary elections.

Likewise, the outcomes of several congressional primaries in New York in June were left undecided for more than a month as officials struggled to process and count absentee ballots.

Many states have relied heavily on absentee and mail-in voting for years, but the practice has come under fire from President Trump, who has claimed that mail ballots lead to widespread voter fraud.

He suggested on Thursday that he is opposed to providing emergency funding for the Postal Service that Democrats have called for because it would aid universal mail-in voting in November.

“They want $25 billion for the post office. Now, they need that money in order to have the post office work so it can take all of these millions and millions of ballots,” Trump said. “Now in the meantime, they aren’t getting there. By the way, those are just two items. But if they don’t get those two items that means you can’t have universal mail-in voting, because they’re not equipped to have it.”

“Now, if we don’t make a deal that means they don’t get the money. That means they can’t have universal mail-in voting,” he added. “They just can’t have it. So, you know, sort of a crazy thing.”

The president said Friday that he would be willing to approve billions of dollars in emergency funding for the USPS if Democrats make concessions on White House priorities in a coronavirus relief package.

The Postal Service’s increasingly dire financial situation has many officials concerned about its ability to handle a surge in election-related mail this fall.

At the same time, the agency is in the midst of a wholesale reorganization under Postmaster General Louis DeJoy, a former logistics executive who was appointed to lead the Postal Service by Trump earlier this year.

Delayed delivery could mean that many mail ballots cast ahead of Election Day may be rendered invalid if they arrive after state deadlines for receiving and counting those ballots, potentially disenfranchising huge swaths of voters.

Johnson, the USPS spokesperson, said that even with current stresses, “the Postal Service is well prepared and has ample capacity to deliver America’s election mail.”

Liz Cheney on Trump for 2024: ‘I Think It’s Important That It Not Happen’ 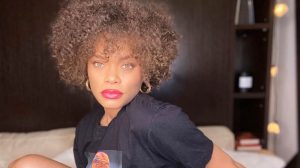