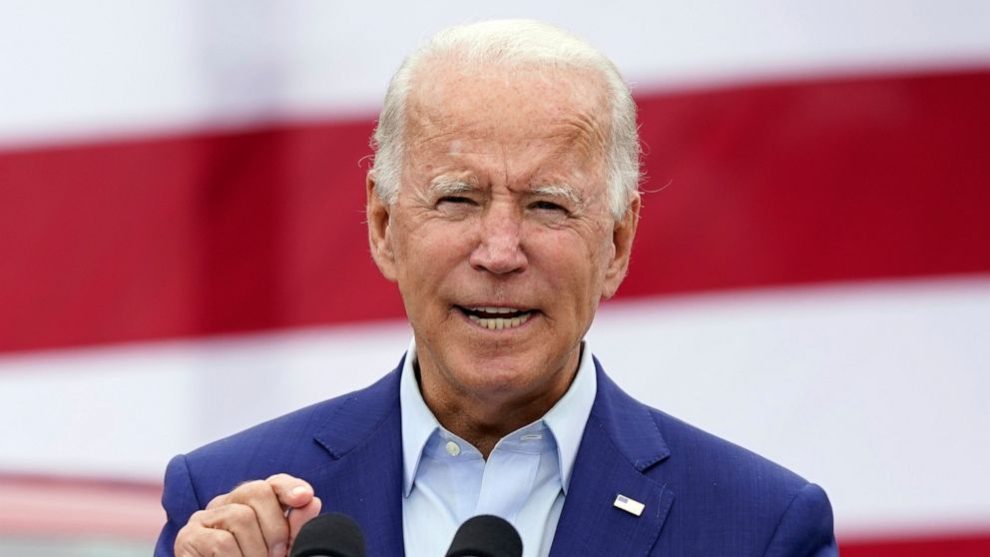 President Joe Biden warned Americans on Friday to expect setbacks in his ongoing attempts to fix the economy.

“It’s going to take time to get inflation back to normal levels as we keep our job market strong, so we could see setbacks along the way,” he said at the White House, promising to stay “laser-focused” on the economy.

He also claimed that inflation at the grocery store was “down slightly,” even though the cost of food at home is up 12.4 percent from the previous year.

The president met with a group of business and labor leaders on his imitation White House video set to talk about the economy and delivered about seven minutes of remarks before sending the press out of the room.

He argued that the economic growth was up 2.6 percent and that unemployment numbers were still low, proving that his policies were successful in turning around the economy.

Biden encouraged Americans to be patient until his policies could go into effect, providing seniors with cheaper diabetes medicine. He also promoted tax credits for replacing windows and doors in their homes, replacing heating systems, and mounting solar panels on their roofs.

“That’s good for your wallet but also good for the environment, because you’re using less energy,” he said, noting that the tax credits were “just going to start kicking in.”