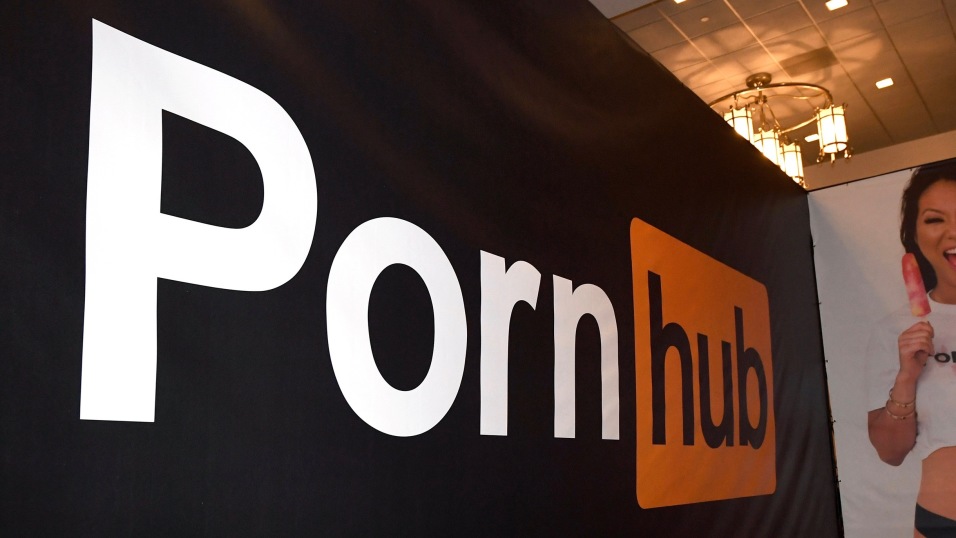 The website had only 4.7 million videos as of Monday morning, Vox reported, and the most-viewed non-verified video made by an amateur (which had over 29 million views) had also been removed.

“Today, they’re doing a complete 180 by changing their policies,” Sasse added. “These new changes underscore the need for a full DOJ investigation.”

Mindgeek, Pornhub’s parent company, has not responded to multiple requests for comment. 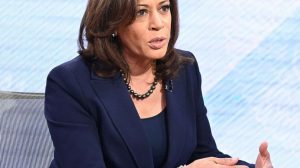 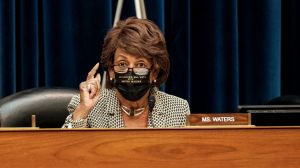 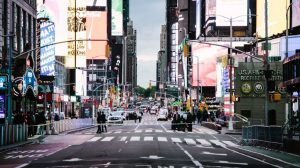