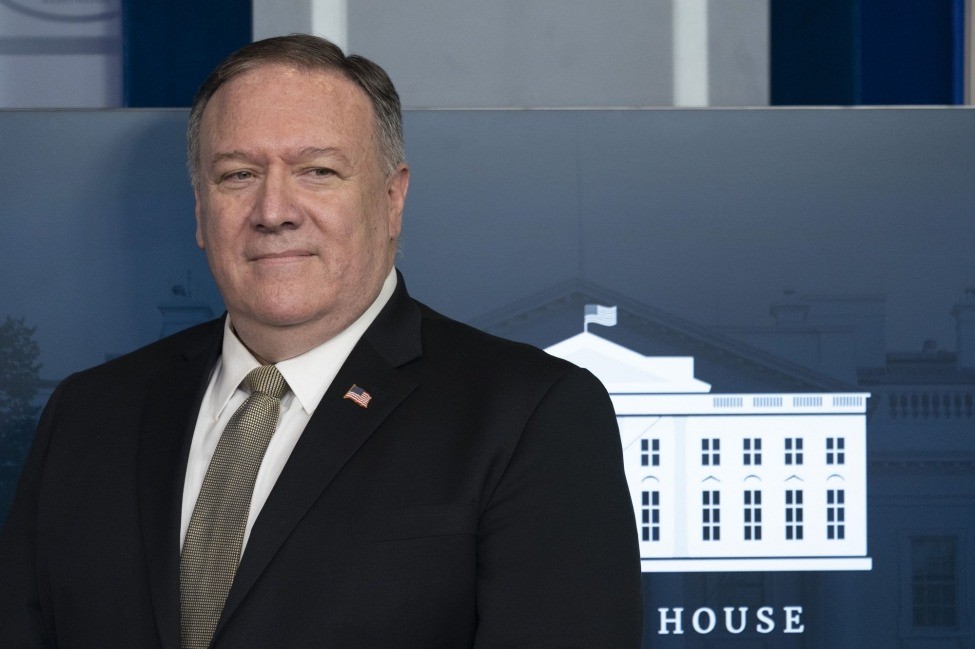 During a speech on Thursday, Secretary of State Mike Pompeo stated that America was far from perfect at its founding, but America’s “founding principles gave us a standard by which we could see the gravity of our failings” and criticized the New York Times’ 1619 Project for arguing that “America’s institutions continue to reflect the country’s acceptance of slavery at our founding.” Pompeo stated that the Chinese Communist Party “must be gleeful” when they read these arguments, and that rioters “have taken these false doctrines to heart” and “thus see nothing wrong with desecrating monuments to those who fought for our unalienable rights, from our founding to the present day.”

He added, “Now, it’s true that, [at] our nation’s founding, our country fell far short of securing the rights of all. The evil institution of slavery was our nation’s gravest departure from these founding principles. We expelled Native Americans from their ancestral lands. And our foreign policy, too, has not always comported with the idea of sovereignty embedded in the core of our founding.”

Pompeo continued, “But crucially, crucially the nation’s founding principles gave us a standard by which we could see the gravity of our failings and a political framework that gave us the tools to ultimately abolish slavery and enshrine into law equality without regard to race. You don’t always hear these ground truths today. Nor do you hear about the greatest strides our nation has made to realize the promise of our founding and a more perfect union. From Seneca Falls, to Brown v. Board of Education, to the peaceful marches led by Dr. Martin Luther King Jr., Americans have always laid claims to their promised inheritance of unalienable rights. And yet today, the very core of what it means to be an American, indeed, the American way of life itself, is under attack. Instead of seeking to improve America, too many leading voices promulgate hatred of our founding principles.”

He further stated, “President Trump spoke about this at Mount Rushmore on the Fourth of July. And our rights tradition is under assault. The New York Times‘ 1619 Project, so named for the year that the first slaves were transported to America, wants you to believe that our country was founded for human bondage. They want you to believe that America’s institutions continue to reflect the country’s acceptance of slavery at our founding. They want you to believe that Marxist ideology that America is only the oppressors and the oppressed. The Chinese Communist Party must be gleeful when they see the New York Times spout this ideology.”

He concluded, “Some people have taken these false doctrines to heart. The rioters pulling down statues thus see nothing wrong with desecrating monuments to those who fought for our unalienable rights, from our founding to the present day. This is a dark vision of America’s birth. I reject it. It’s a disturbed reading of history. It is a slander on our great people. Nothing could be further from the truth of our founding and the rights about which this report speaks.”

Destroyed By Pelosi: Salon owner says she’s shutting down her business over controversy 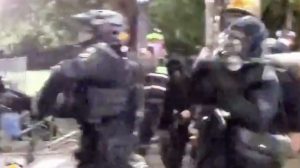