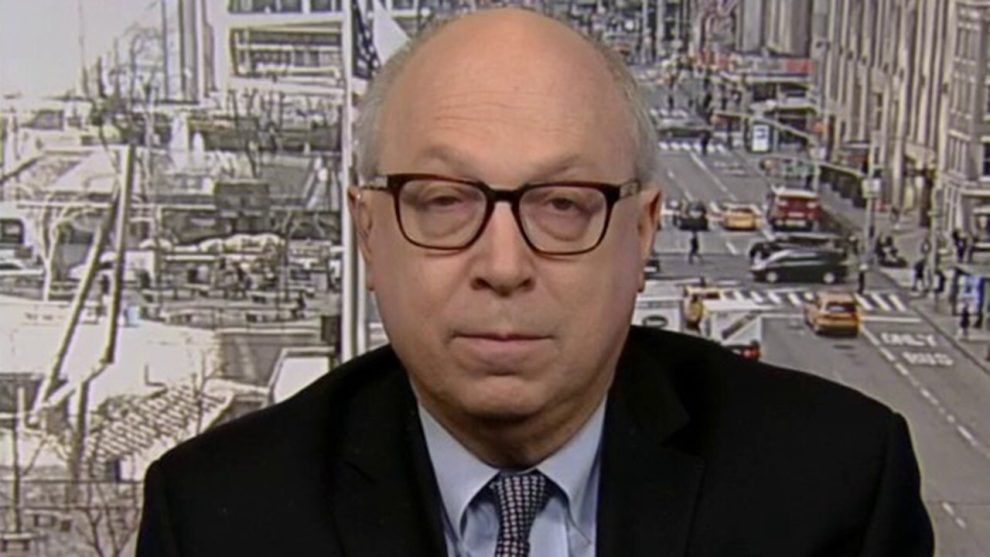 If you follow political news, you have probably seen articles claiming that the midterms are looking good for Democrats.

The liberal media is trying to create a narrative in the hopes that it will influence the elections.

Pollster Doug Schoen, who is a Democrat himself, is warning his party to temper their expectations.

He writes at The Hill:

Why Democrats’ midterm optimism could be misguided

As Democrats voice growing confidence about their midterm election prospects, two trends suggest that the party’s newfound sense of optimism may be misguided.

Taken together, unrelenting inflation and the potential for a 2020-like polling error that overestimates Democrats’ strength could indicate that the Democratic Party is in a more fragile position than most in the media are currently acknowledging or appreciating. Earlier in the year, a red-wave midterm election — on par with 1994, when Republicans gained 54 U.S. House seats and flipped control of both houses of Congress — seemed almost inevitable.

But since mid-June, Democrats’ position has been strengthened by declining gas prices, the national backlash to Roe v. Wade being overturned and GOP candidate-quality issues in key Senate races. As things stand, Democrats are now favored to retain control of the Senate and are expected to just narrowly lose the House.

However, the release of the worse-than-expected August inflation report this week — which showed that food, housing and healthcare costs continued to soar last month — served as a pointed reminder that the economy still poses a significant threat to Democrats’ chances in November.

The economy and crime are still the top midterm issues for likely voters. That’s bad news for Democrats and great news for Republicans.