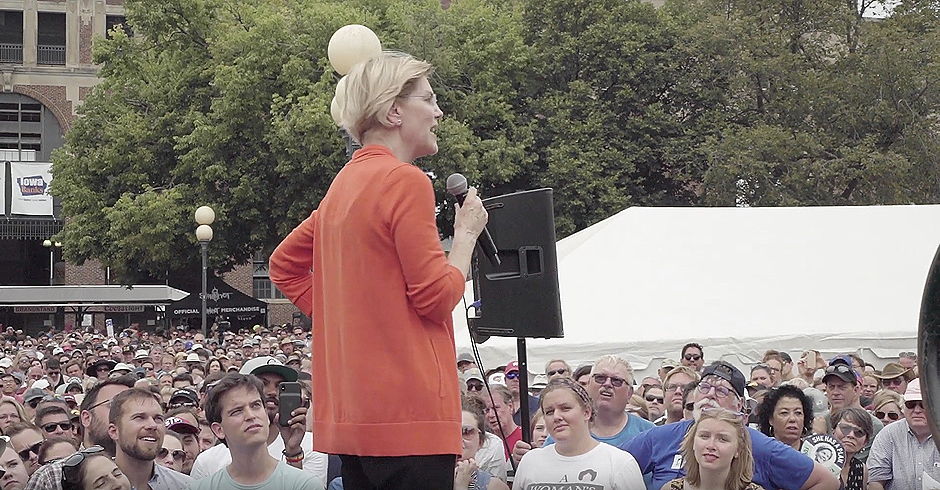 Sen. Elizabeth Warren (D-MA) has overtaken Joe Biden (D) in Iowa, according to the Des Moines Register/CNN/Mediacom Iowa Poll released Saturday. It marks the first time the Massachusetts senator has led in the Register‘s poll.

Biden, who has largely remained the frontrunner as several national polls indicate, fell to second place with 20 percent support. Sen. Bernie Sanders (I-VT) followed in a distant third with 11 percent support. The margin of error is +/- four percent.

City Council That Approved Abolishing Police: ‘Where Are the Police?’ Rioters Allegedly Throw Explosives, Crack Officer’s Helmet In Seattle NBC’s Peter Alexander Asks Trump to ‘Apologize’ to Veterans for Atlantic Story; Whether True or Not, It ‘Resonates’

“It’s the first time we’ve had someone other than Joe Biden at the top of the leader board,” Selzer said, according to the Des Moines Register.

The poll also found Warren’s favorability at 75 percent, with Buttigieg right behind with 69 percent.

This follows a Focus on Rural America poll released Wednesday, showing Biden and Warren separating themselves from the rest of the Democrat field with 25 percent and 23 percent, respectively: 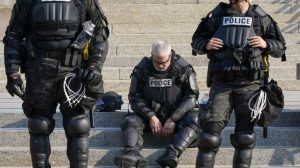 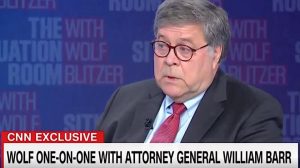