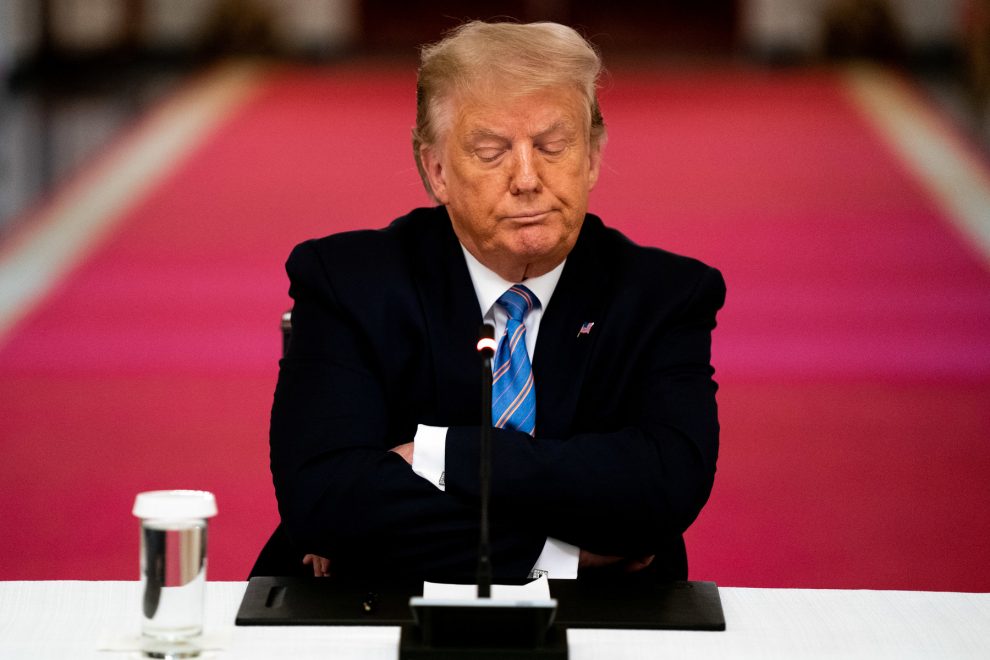 “It is clear from our polling that the reports of President Trump’s impending electoral doom are greatly exaggerated,” said Terry Schilling, executive director at APP, a nonprofit dedicated to the Constitution. He added:

While the Trump campaign still has much work to do in defining Joe Biden as a feckless enabler of the worst elements of the radical left, the fundamentals of this race are encouraging. While Trump currently trails in some battlegrounds, he also leads in several states where many political pundits have already written him off.

According to APP, the ten states were selected based on their “expected competitiveness” in the general election “in either the presidential race, a U.S. Senate race, or both,” said a press release.

A survey also asked participants about issues such as Black Lives Matter, removing statues and monuments, transgender athletes and medical interventions, online pornography, and Big Tech’s suppression of free speech. Links are provided above to each state’s results.

Schilling said of the outcomes:

On hot-button issues, the survey results were also very interesting. Black Lives Matter is very popular, until voters learn what Black Lives Matter actually supports — then it becomes very unpopular. Voters hate the idea of biological males competing against female athletes in women’s sports. They strongly oppose minors being subjected to sex changes or gender conversion therapy. They want to protect kids from online pornography, and they want Big Tech companies to allow free speech and free expression on their platforms.

The sample size and margin of error are provided for each individual state surveyed.

The polling data are modeled after the 2016 general election voter turnout, which, APP said, is the anticipated model for the 2020 November election. 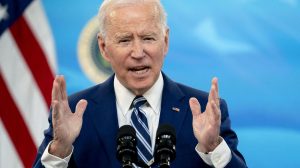 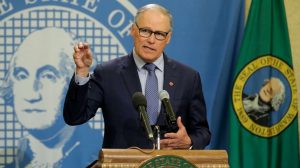