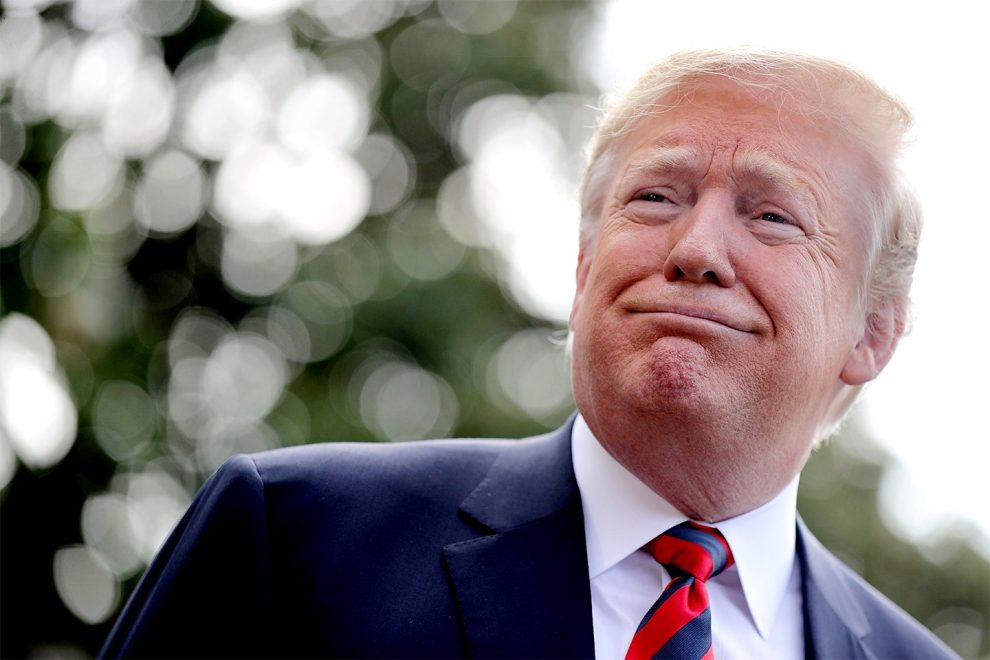 The majority of Americans are increasingly approving of how President Trump is handling the coronavirus pandemic, a Morning Consult poll released Friday revealed.

The poll, taken March 17-20, 2020, among “roughly” 2,000 voters found that the majority of Americans approve of the way the president is handling the coronavirus pandemic — 53 approving and 39 percent disapproving. That, according to Morning Consult, “marks an increase of 10 percentage points in net approval of his coronavirus response since polling conducted March 13-16.”

Additionally, the rise in approval does not just stem from Republicans. The survey found that the increase was “largely driven by 8-point bumps in approval among Democrats (from 18 percent to 26 percent) and independents (from 43 percent to 51 percent), while positive sentiment among GOP voters rose from 83 percent to 87 percent.”

Morning Consult’s findings coincide with the trend displayed in a Harris poll released Thursday, which showed Trump’s approval, in terms of “handling” the pandemic, jumping five points, 51 percent to 56 percent, in less than a week.

An ABC/Ipsos survey released on Friday also showed 55 percent of Americans approving of the president’s management of the crisis, up from 43 percent who approved last week.

President Trump’s coronavirus task force has been holding daily briefings on the crisis, and the White House has been working with Congress to address the economic ramifications of the crisis, including cash payments to Americans.

“HYDROXYCHLOROQUINE & AZITHROMYCIN, taken together, have a real chance to be one of the biggest game changers in the history of medicine,” Trump wrote ahead of Saturday’s 12:30 p.m. briefing alongside the coronavirus task force.

“The FDA has moved mountains – Thank You! Hopefully they will BOTH (H works better with A, International Journal of Antimicrobial Agents) be put in use IMMEDIATELY,” he added. “PEOPLE ARE DYING, MOVE FAST, and GOD BLESS EVERYONE!”

….be put in use IMMEDIATELY. PEOPLE ARE DYING, MOVE FAST, and GOD BLESS EVERYONE! @US_FDA @SteveFDA @CDCgov @DHSgov

See also  Putin's War, Week 40. Winter Is Coming, and It Is Looking Like Finland in 1939
Share this article: