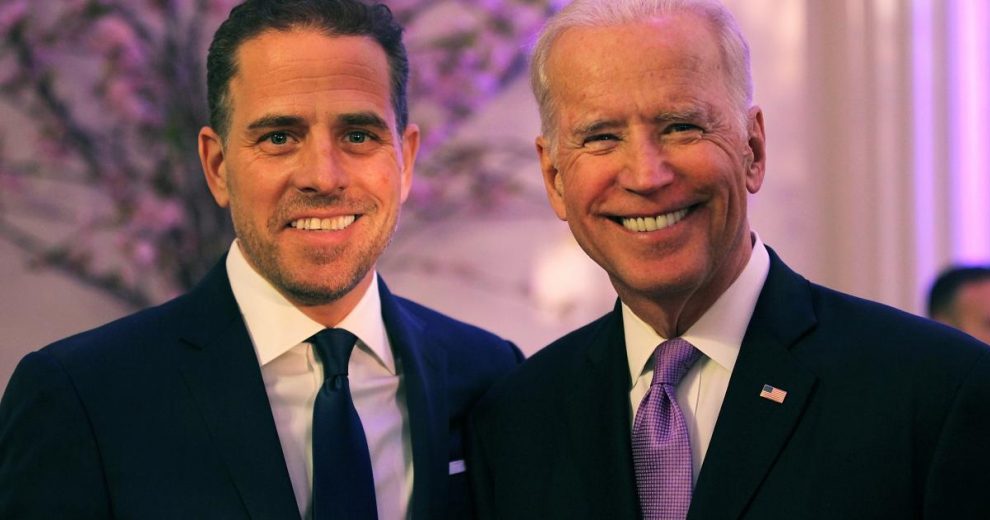 CNN’s top brass admitted they were spiking the scandal as it unfolded, leaked audio showed.

Nearly one year after the Hunter Biden laptop story sparked a political firestorm, Politico confirmed some of the material first reported by the New York Post in the final weeks of the presidential election.

Politico Playbook published reporting from correspondent Ben Schreckinger’s new book “The Bidens,” which delved into the emails that surfaced in the explosive reporting that was ultimately suppressed by Big Tech.

“A person who had independent access to Hunter Biden’s emails confirmed he did receive a 2015 email from a Ukrainian businessman thanking him for the chance to meet Joe Biden. The same goes for a 2017 email in which a proposed equity breakdown of a venture with Chinese energy executives includes the line, ‘10 held by H for the big guy?’” the Playbook wrote. “Emails released by a Swedish government agency also match emails in the leaked cache, and two people who corresponded with Hunter Biden confirmed emails from the cache were genuine.”

Politico added, “While the leak contains genuine files, it remains possible that fake material has been slipped in.”

This is a drastic shift in tone from Politico, which ran the October 2020 headline “Hunter Biden story is Russian disinfo, dozens of former intel officials say.”

The report, authored by Natasha Bertrand, now a CNN reporter, highlighted an open letter signed by “more than 50 former senior intelligence officials” who insisted that the published emails from the laptop had “all the classic earmarks of a Russian information operation.”

The letter, which was parroted by much of the media, baselessly suggested the emails were hacked and could have been tampered with by the Kremlin in order to make its contents look incriminating.

Signatories of that letter included outspoken Trump critics John Brennan, James Clapper, Michael Hayden, Leon Panetta, and Jeremy Bash, many of whom work as analysts on MSNBC and CNN.

Look at the campaign video @HuffPost produced for Joe Biden masquerading as a pre-election "news report" that was full of lies: no other way to say it. And their *only* basis was mimicking CIA's claims.

Again, however much you despise these media outlets, it's not enough. pic.twitter.com/sJn559PDCO