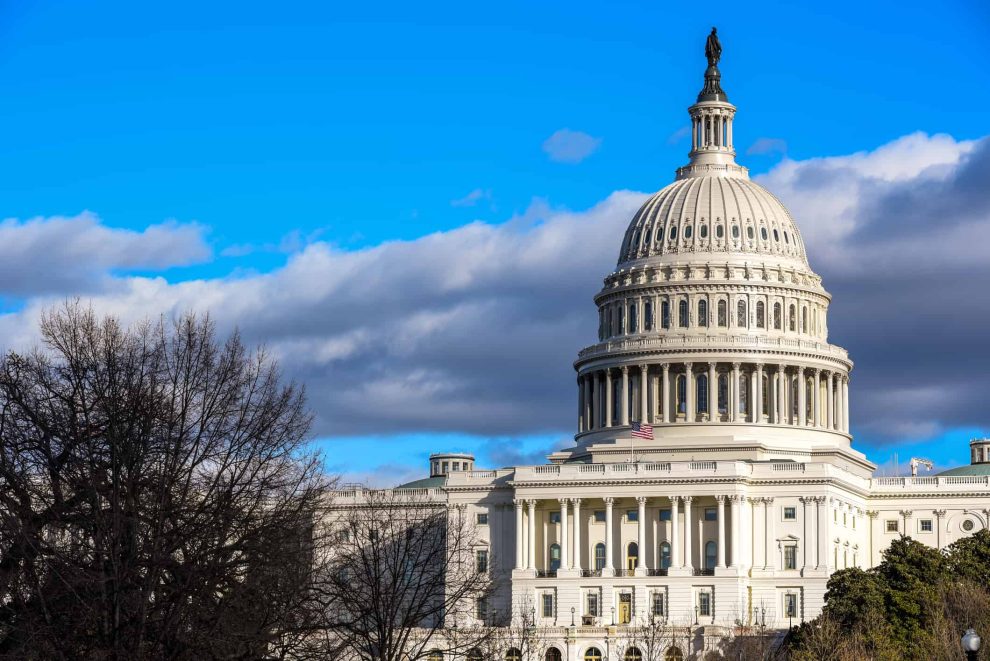 The 2022 midterms are looking better for Republicans with each passing week.

Democrats and the media can’t stop what’s coming in November.

The race for the House

It has been roughly a month since the U.S. Supreme Court’s Dobbs vs. Jackson Women’s Health Organization decision, which overruled past Supreme Court decisions recognizing a constitutional right to abortion.

The decision has perhaps made some difference in the electoral environment, although likely only at the margins.

House generic ballot polling, which is tracked by both the RealClearPolitics and FiveThirtyEight trackers, is a bit closer now than it was the day of the Dobbs decision, June 24. The former has moved from a Republican lead of about 3.5 points to a GOP lead of about 2, and the latter from a GOP lead of about 2.5 to just about half a point.

Some individual surveys, such as recent ones from Fox News and CNN, have shown Democrats and Republicans expressing roughly equally high motivation to vote, although other polls show a clear GOP motivation edge: The Marquette University Law School poll — known for its Wisconsin polls but polling nationally in this survey — found an 18-point edge for Republicans on being “very enthusiastic” about voting (although the same survey only showed a narrow GOP edge on a question about certainty to vote).

These motivation questions are important as we try to assess who will actually show up in November. Most generic ballot polls at the moment are only reporting results for registered voters, a larger universe of people than likely voters.

The generic ballot also has a history of underestimating Republicans; to cite just one modern example, in late July 2014, Democrats actually led in the RealClearPolitics generic ballot average. That lead did not last, though, and Republicans went on to win 247 House seats, their biggest majority since the Great Depression.

A GOP gain somewhere in the 20s looks likely.