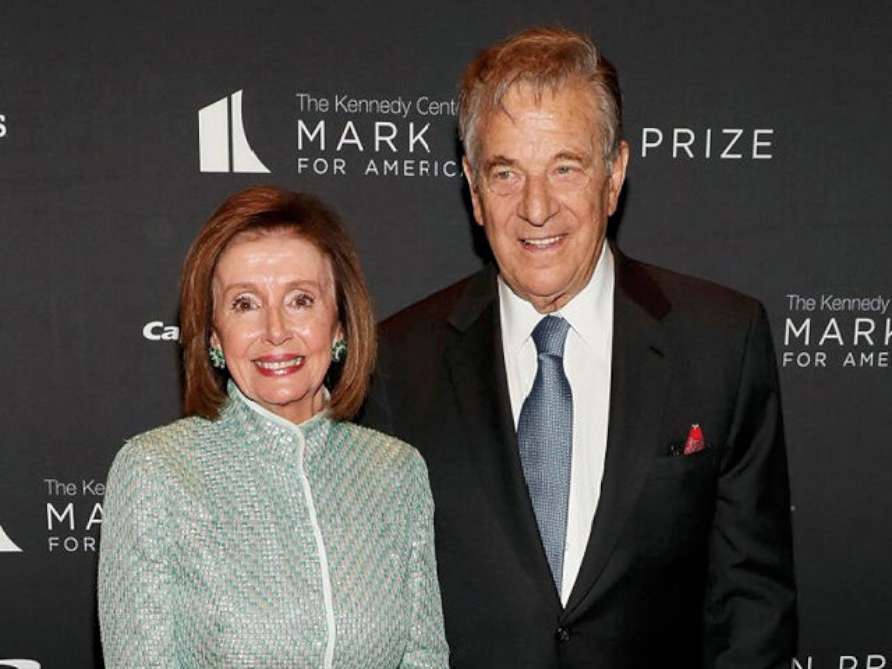 Paul Pelosi reportedly told 911 dispatch that the individual who allegedly attacked him with a hammer in his home “is a friend,” according to a police dispatch call early Friday morning.

The alleged intruder reportedly attacked Paul Pelosi with a hammer, which forced him to undergo emergency surgery for his injuries.

Officers later identified 42-year-old Berkeley resident David DePape as Pelosi’s attacker. DePape was reportedly wearing only underwear when officers arrived on the scene. He was taken into custody and will be charged with multiple felonies, including attempted murder, San Francisco district attorney Brooke Jenkins announced.

Will be joining @SFPDChief to provide further updates & next steps. This horrific attack will not go unanswered. The investigation is ongoing. As soon as it is complete, we will file charges and seek to prosecute the suspect to the fullest extent of the law. https://t.co/qCZuvrKiZD

Emergency dispatch officials provided the police officers with an address on the 2600 block of Broadway street in San Francisco’s Pacific Heights neighborhood, according to a dispatch call that took place around 2:28 a.m. on Friday.

A dispatch official calls out during the call to a police car with specific instructions and an address.

“Copy,” replied the person on the other end of the call.

The dispatch official then said that Pelosi informed 911 that he did not know who the attacker was but gave his name and then explained that “he is a friend.”

"RP (reporting person) stated there's a male in the home and that he's going to wait for his wife. RP stated that he doesn't know who the male is but he advised that his name is David and that he is a friend.”
pic.twitter.com/O0HeS0s0I5

“RP [Reporting Person] stated that there’s a male in the home and that he’s going to wait for his wife. RP stated that he doesn’t know who the male is but he advised that his name is David, and that he is a friend,” the dispatch official said. “RP sounded somewhat confused.

Interestingly, a photo of the outside of the house revealed several signs supporting left-leaning causes, which stands in contrast to attempts to link the attacker to “MAGA extremists.”