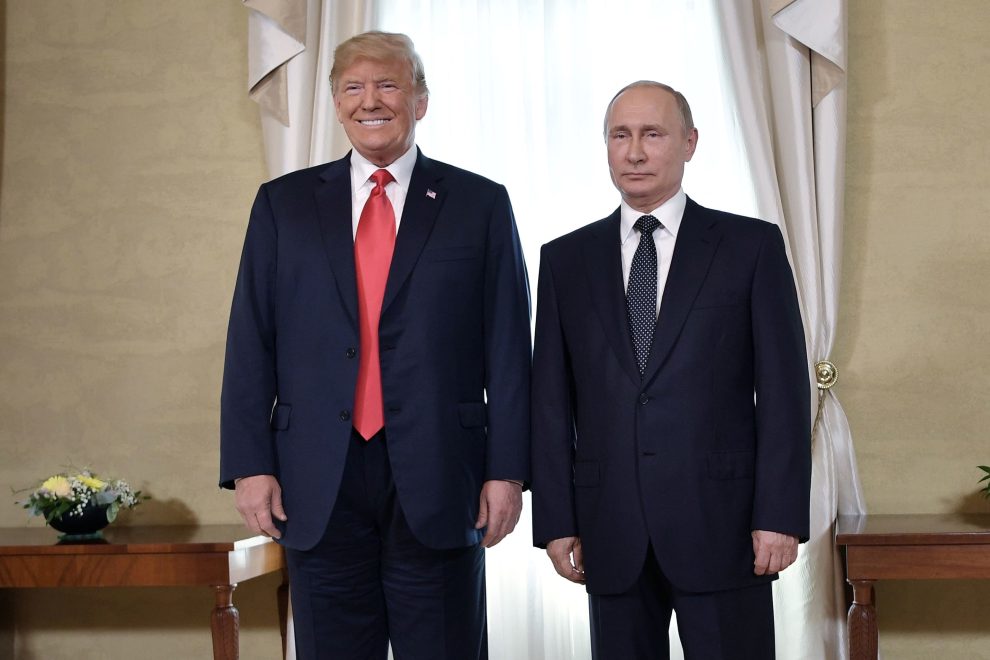 A plurality of likely voters believe that Russia would not have invaded Ukraine if former President Donald Trump were still president, a Rasmussen Reports survey released Thursday found.

The survey found 57 percent expressing the belief that President Joe Biden “could have done more to prevent the Russian invasion of Ukraine.” While most Democrats, 63 percent, believe Biden “did everything possible to prevent that,” 80 percent of Republicans and 67 percent of independents disagree.

Similarly, a plurality of voters across the board, 46 percent, said they tend to trust Republicans to handle issues related to the country’s national security, while one-third said the same for Democrats:

This coincides with a Harvard Center for American Political Studies-Harris Poll released last month, showing 62 percent of respondents expressing the belief that Putin would not have taken the same actions and invaded if Trump remained in office.

“This is something that should have never happened,” Trump said of the invasion last month. “This would not have happened during my administration.”

“In fact, some people were saying, why didn’t this take place over the past four years during my administration? And it didn’t for a very good reason. I’ll explain that to you someday,” he continued, expressing confidence it “wouldn’t have taken place.”

“It’s a very sad thing for the world, the country,” Trump added, “and it is certainly sad for a lot of people that are going to be needlessly killed.”