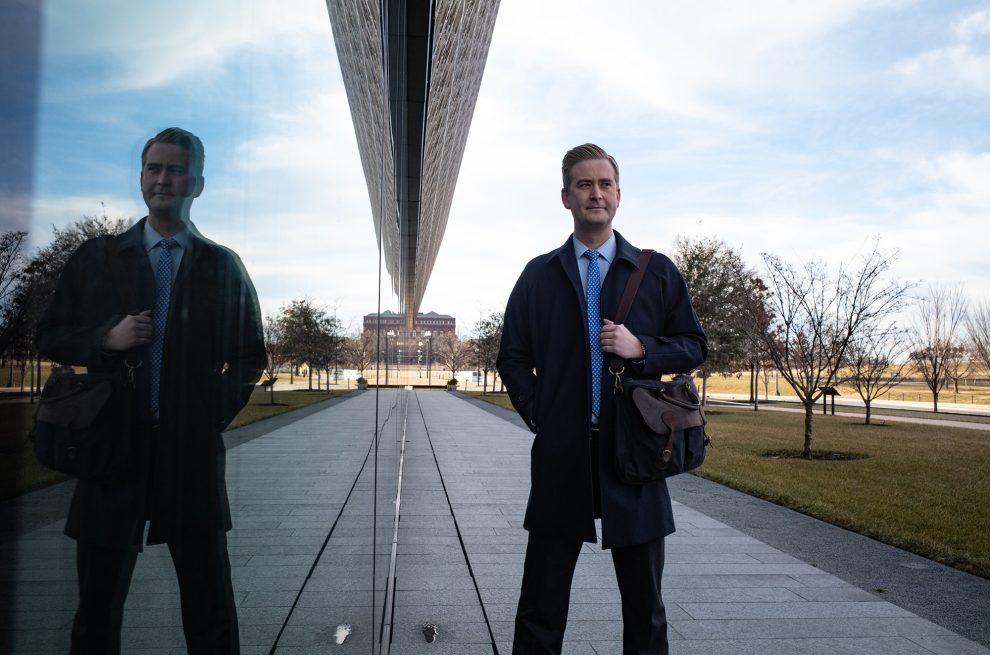 This has not been a good week for Joe Biden, with his classified documents scandal exploding into the public consciousness. Attorney General Merrick Garland had to appoint a special counsel. Rep. Jim Jordan (R-OH), the new chair of the House Judiciary Committee, opened an investigation not only on Joe Biden’s handling of the documents but the Justice Department’s response, and why neither the Congress or the public were told about this until two months after the alleged discovery.

So, looks like Biden was heading out on another weekend vacation back to Wilmington, Delaware, to do a little hiding out from all the questions. He avoided answering any of them as he left on Friday.

MOMENTS AGO: As 'Garage-Gate' escalates, President Biden avoids reporters' questions at the White House on classified documents, flies to Wilmington, Delaware, to relax a little bit, away from Washington. WATCH. pic.twitter.com/ZzZw1dyBUY

Typical Biden, thinking we aren’t owed any answers for his actions.

But the White House had a difficult time this week, particularly from Fox’s Peter Doocy, who was nailing them right and left all week. First, there was nailing him with his own words.

KJP gets left speechless as Peter Doocy quotes Joe Biden's own words back to her. pic.twitter.com/gZqLHNSoB7

Then Doocy asked what they were trying to hide, pointing out that Biden’s statement on Tuesday was “misleading at worst.” Check out White House Press Secretary Karine Jean-Pierre’s eyes here.

Peter Doocy GRILLS Kringe Jean Pierre on "Garage Gate" and MISSING Biden Residence Visitor Logs so bad she SNAPS into yelling fit and cuts him off to call on a different reporter pic.twitter.com/htO2Z5MatF

She just keeps saying they take this “seriously,” as though simply saying it makes it true. Meanwhile, she claims they instituted logs at the White House while still avoiding the fact that they don’t have any at the Wilmington, Delaware, house. So, we can’t tell all the people he’s meeting with or who may have had access to the house and the classified documents in his office and in the garage.

Then Doocy nailed Biden himself on having the classified documents next to his Corvette, “What were you thinking?”

Given how much Doocy laid them out, it was perhaps not surprising that Jean-Pierre — who keeps insisting on how transparent they are — refused to deliver any real responses to the issue on Friday either and she made sure to skip over Doocy.

But Doocy revealed on Fox News’ “America Reports” what he would have asked had he been called on. It definitely would have laid them out and made her furious.

Watch: Fox’s Peter Doocy reveals question he would have asked @PressSec if she hadn't frozen him out at White House briefing:

“Why is President Biden going to Wilmington today, isn’t that a potential crime scene?” pic.twitter.com/QY810zrXNY

“Why is President Biden going to Wilmington today, isn’t that a potential crime scene?” Oh, my, but so true. That’s right on target and because the FBI isn’t raiding places and securing items, we don’t know if the “crime scene” is secure and things aren’t being disturbed. As Doocy noted, all they keep saying is “they take it seriously”–even as more documents keep being found and we find out they were covering things up.