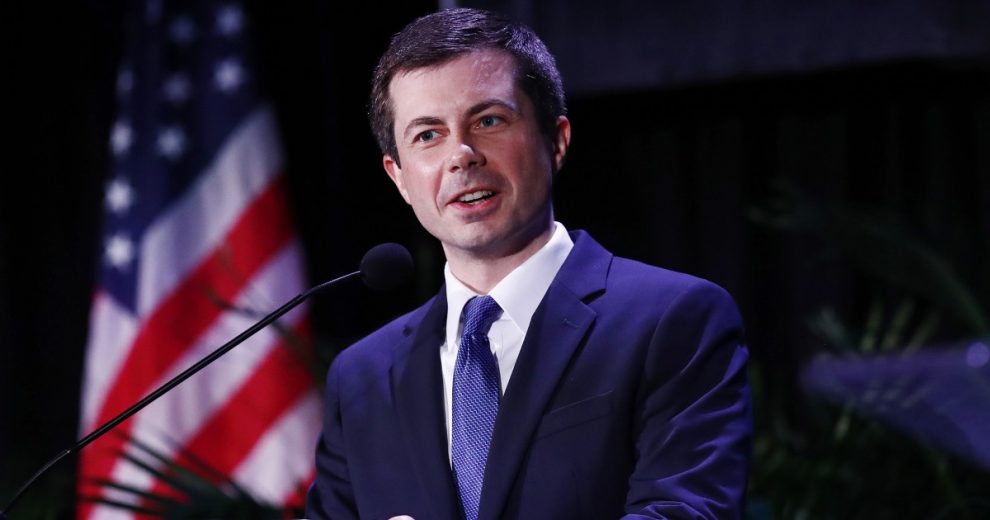 Former Mayor Pete Buttigieg promised an illegal immigrant on Sunday they would have taxpayer-funded health care if he was elected president.

“As you know, the Affordable Care Act, one of the many missing pieces that it has is that the exchanges are not available to the undocumented,” Buttigieg said. “I would change that, and that would be a change that would come with the ‘Medicare-for-All-Who-Want-It’ plan that I am proposing.”

Buttigieg commented taxpayer-funded health care for illegal immigrants in a political exchange with Planned Parenthood in Nevada on Sunday.

The former South Bend Mayor told the illegal immigrant he viewed her as an American, despite her illegal status.

“So, first of all, this should go without saying but it’s important to say out loud that I regard you and all DACA recipients as American as I am or anybody else is in this room,” he said.

In December, Buttigieg also expressed his desire that he would open up taxpayer-funded healthcare to illegals during a conversation with a voter in Spanish.

“So the most important thing for me is that we offer the opportunity for health care to all in our country, and this includes the opportunity to buy this plan of Medicare-for-All-who-want-it,” he said, according to a translation of his remarks.

“That is our solution. And this opportunity to buy this plan is for everyone regardless of their immigration status.”