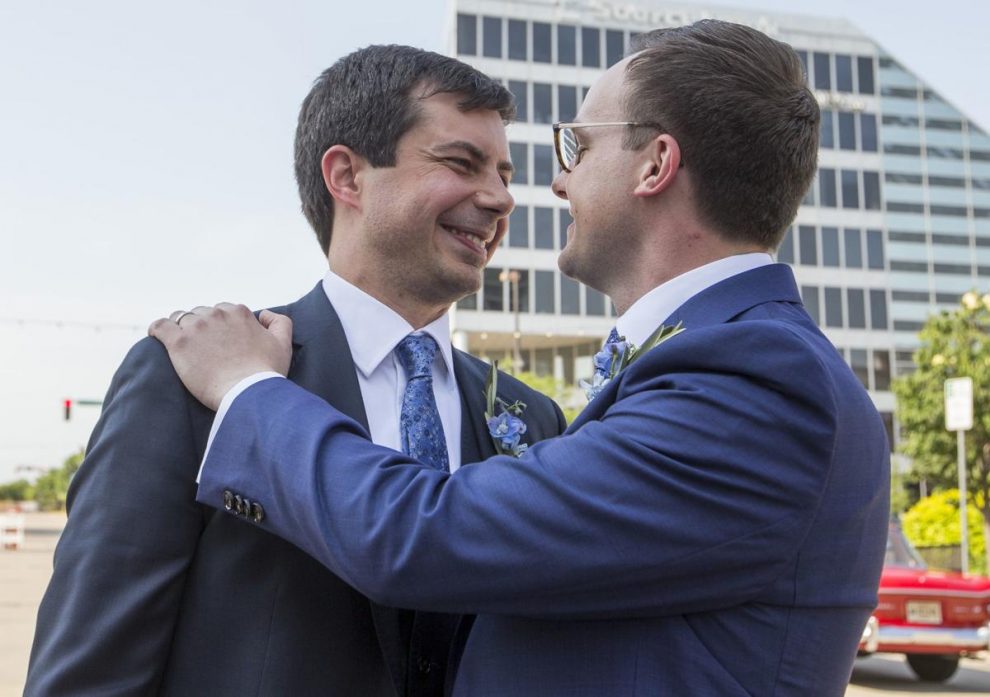 Mayor Pete Buttigieg of South Bend, Indiana, an unexpected early frontrunner for the 2020 Democratic presidential nomination, is criticizing his own supporters for being too white after questions about the “lack of diversity” at his events and among his campaign staff.

He asked his audience for their help: “The honest answer to that question is I need your help. I need your help reaching out to anybody that could benefit from a more inclusive and more hopeful politics. And that is something that has no color.”

Watching the @PeteButtigieg announcement from South Bend. Crowd seems very large, very impressive but also very white-an obstacle he will have to overcome.

As of the latest polls, Democratic Party primary voters favor four white men: Sen. Bernie Sanders (I-VT), former Vice President Joe Biden (who has not yet declared his candidacy), former Rep. Beto O’Rourke (D-TX), and Buttigieg. That result has surprised and upset some on the left — and candidates are eager to assuage their criticisms.

During a recent fundraising call, Bernie Sanders’ campaign manager, Faiz Shakir, drew attention to the claim that the campaign is 40% “people of color” before he announced the campaign’s first quarter fundraising total of $18.2 million.

The Democratic candidates’ attention to racial diversity and gender issues leaves unanswered the question of whether, and how, they will appeal to white, moderate, working-class voters that the party lost to Donald Trump in 2016. 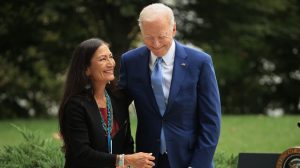 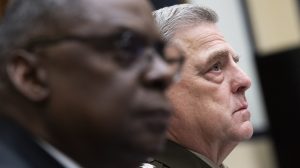