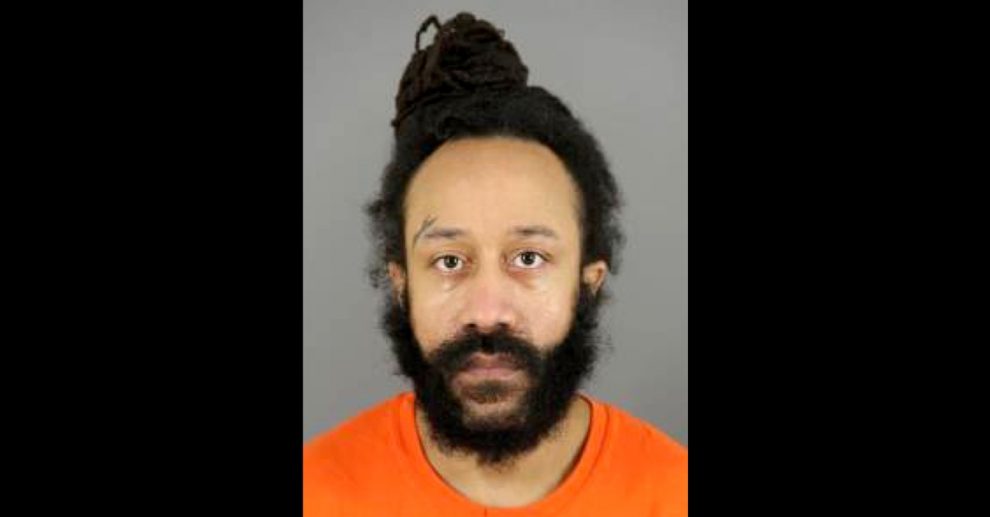 Police have detained a “person of interest” after a red SUV plowed through a Christmas parade in Wisconsin on Sunday afternoon, killing at least five and wounding dozens of others.

The driver of a red Ford Escape broke through barricades and ran through dozens of parade marchers on Sunday afternoon in Waukesha, Wisconsin. Video of the incident shows the SUV striking multiple parade marchers, including children. Witnesses described mass hysteria with people screaming and others laying stunned on the pavement.

Police have detained “a person of interest” in connection with the incident, Waukesha Police Chief Daniel Thompson said on Sunday. He did not comment further on the person.

The person of interest detained by police is reportedly a 39-year-old black male. The man identified himself to police officers and was found with a Ford vehicle key on him, according to police scanner audio reviewed by the online outlet Heavy. The Daily Wire has decided not to name the man per its policy against naming the perpetrators of mass casualty incidents.

The identity of the man matched up with a license found in the red SUV, Heavy reported. Police have not officially identified the man and his name has not appeared in the Waukesha jail system.

The man identified by Heavy appears to have been released on bail days before the Waukesha incident. According to the Wisconsin Circuit Court database, a man by the same name and age posted $1,000 bail on Friday after being charged with three misdemeanors and two felonies, including second-degree recklessly endangering safety. Heavy confirmed that two Milwaukee police cruisers stopped by the address listed on the court database on Sunday.

The “person of interest” detained by police may have a “significant criminal history,” according to law enforcement sources interviewed by NBC News. The outlet reported:

Four senior law enforcement officials told NBC News that a person of interest who may have a significant criminal history was being questioned overnight, with investigators probing the possibility that the driver had been fleeing an earlier incident involving a knife fight. Waukesha Police Chief Daniel Thompson confirmed at a news conference Sunday evening that a person of interest had been taken into custody.

Five sources in a position to be briefed on the incident told NBC News that at this early stage of the investigation there was no connection to terrorism and no indication that it was in retaliation for the not guilty verdict on Friday in the Kyle Rittenhouse trial.

At least five people have died as a result of the incident. Dozens were rushed by emergency responders and community members to nearby hospitals. As The Daily Wire reported:

At least five people were killed and more than 40 injured after a driver rammed a vehicle into Christmas parade in Waukesha, Wisconsin, on Sunday evening, triggering a massive response from state and local officials.

“At this time, we can confirm that 5 people are deceased and over 40 are injured,” the city of Waukesha said on Twitter. “However, these numbers may change as we collect additional information. Many people have self-transported to area hospitals. The Police Department has the person of interest in custody.”

The city said that situation remained “fluid” and that the investigation was “ongoing” as officials urged the community to come together and to pray for the victims and their families. 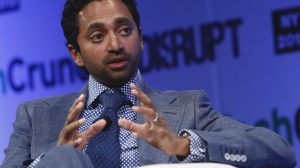