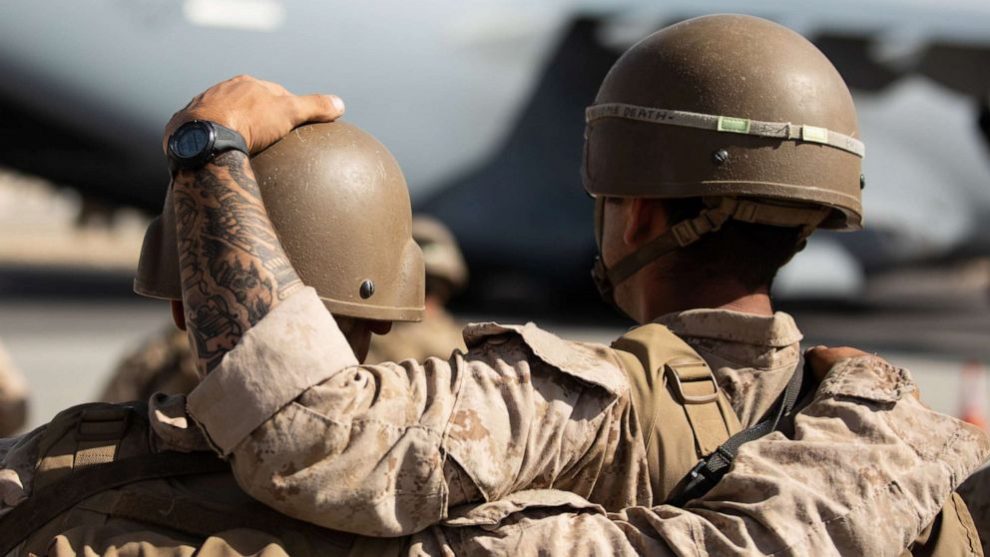 The Pentagon on Monday announced the completion of the evacuation mission in Afghanistan, the end of the U.S. military presence after nearly 20 years.

Central Command Commander Marine Gen. Frank McKenzie announced in a briefing on Monday that the last U.S. military aircraft has departed from the Hamid Karzai International Airport, where the evacuation was being staged.

“I’m here to announce the completion of our withdrawal from Afghanistan, and the end of the military mission to evacuate American citizens, third-country nationals, and vulnerable Afghans,” he said.

“The last C-17 lifted off from Hamid Karzai International Airport on August 30 this afternoon at 3:29 p.m. East Coast time and the last manned aircraft is now clearing the airspace above Afghanistan,” he added.

The evacuation was due to end August 31 local time.

McKenzie conceded that hundreds of Americans were left behind in the country.

“I believe our State Department is going to work very hard to allow any American citizens that are left — and we think the citizens that were not brought out number in the low — very low hundreds,” he said.

He called the evacuation mission the “largest non-combatant evacuation in the U.S. military’s history” and a “monumental accomplishment.”

He said since August 14, over a 18-day period, the U.S. military aircraft evacuated more than 79,000 civilians from the airport, including 6,000 Americans and more than 73,500 third-country nationals and Afghan civilians. He said along with coalition nations, more than 123,000 civilians were evacuated.

The mission did not conclude without American casualties. Thirteen U.S. service members were killed on Thursday after an ISIS suicide bomber got to the airport gate and blew himself up. At least 18 more were wounded. 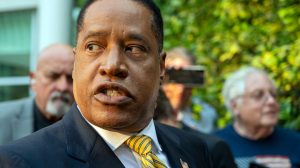