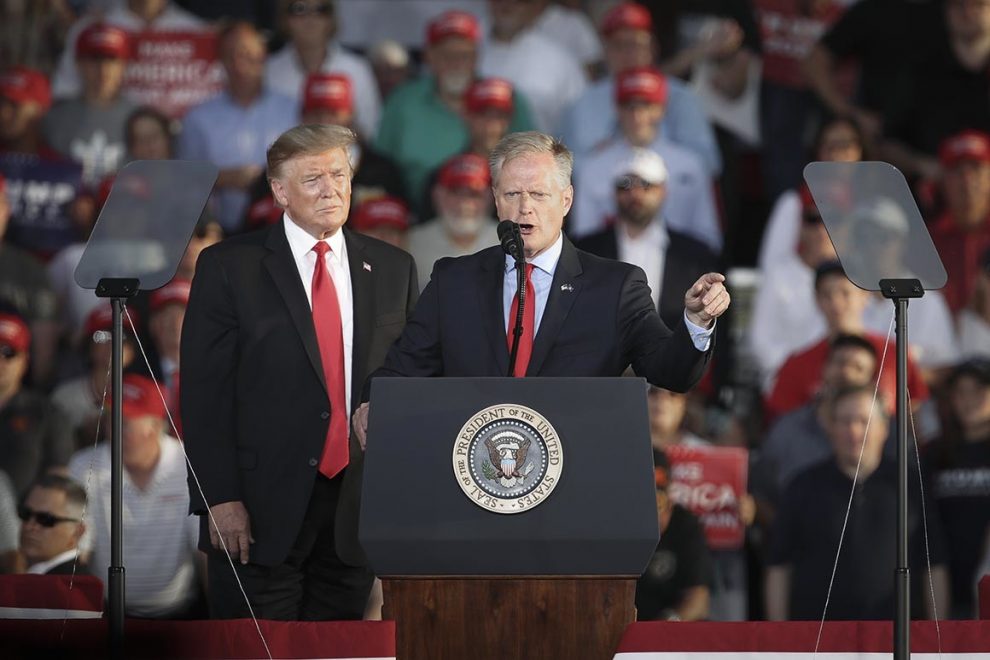 With 81 percent of precincts reporting, Keller had received 70 percent of the vote, compared to 30 percent for Friedenberg.

Keller would complete the two-year term begun by Republican Tom Marino, who resigned in January, just three weeks into his fifth House term. With Keller’s victory, the House comprises 235 Democrats and 198 Republicans. Two seats in North Carolina are vacant pending the outcome of special elections later this year.

Tuesday’s result is no surprise, as the 12th District is solidly Republican and voters there backed Donald Trump in the 2016 presidential election by a margin of better than 2 to 1 over Democrat Hillary Clinton.

Trump himself urged his supporters to back Keller at a Monday night rally in Montoursville, telling the fifth-term state legislator, “We’ve got to win tomorrow, Fred.” He endorsed Keller on Twitter earlier Tuesday, calling the Republican “Strong on Crime, Second Amendment, Military, Vets, and Healthcare,” and saying Keller had “my Complete and Total Endorsement!”

Pennsylvania – Don’t forget to get out and VOTE TODAY for Republican Fred Keller for Congress. Fred is Strong on Crime, Second Amendment, Military, Vets, and Healthcare. He has my Complete and Total Endorsement!

Keller reciprocated Trump’s support Monday night, offering a rousing endorsement of the president and vowing to support his policies in Congress, saying the people of the district “have been behind you since Day One, and, Mr. President, our support for you is as strong today as it ever was.”

Friedenberg, a lawyer and information technology instructor at Penn State University, ran against Marino in last year’s midterm elections and lost by 32 points. 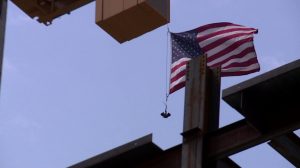 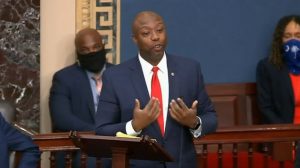 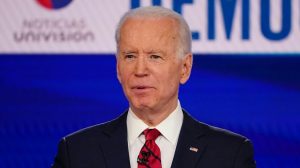