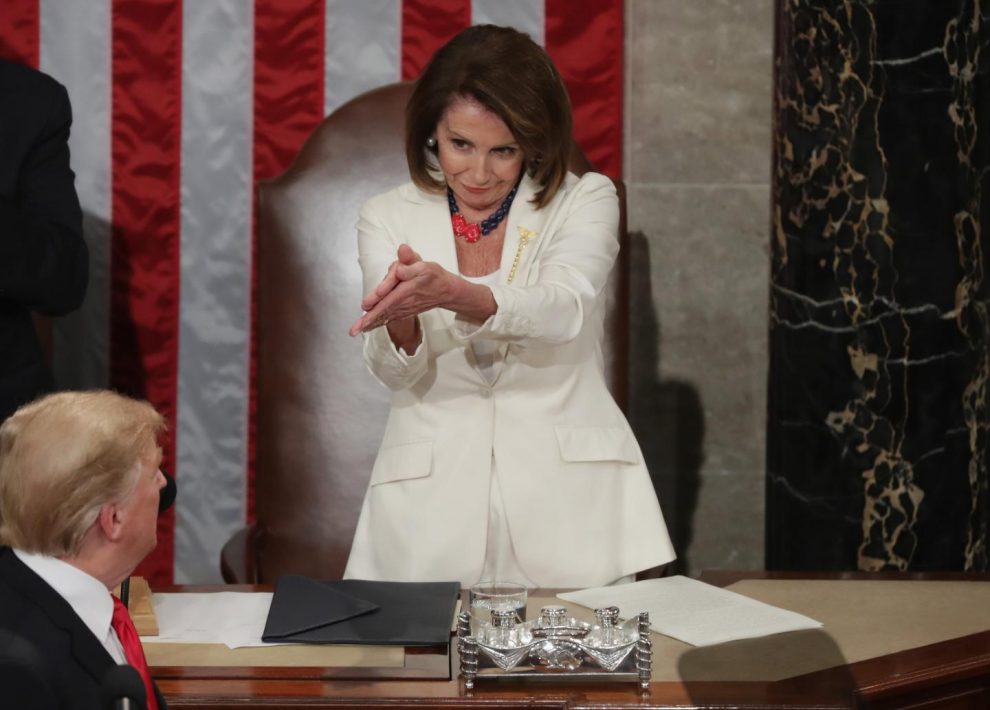 She continued, “But I want to just say something about the word they used, merit, it is really a condescending word. Are they saying family is without merit? Are they saying most of the people that come to the United States in the history of our country are without merit because they don’t have an engineering degree? We want to attract the best, and that includes many people from many parts of society.”

She added, “So we will see what values are reflected there. We have only heard titles like merit, which is non-merit. It means merit in the eyes of Donald Trump.”

See also  AOC Encourages Pregnant Women To Dodge Abortion Laws
→ What are your thoughts? ←
Scroll down to leave a comment: