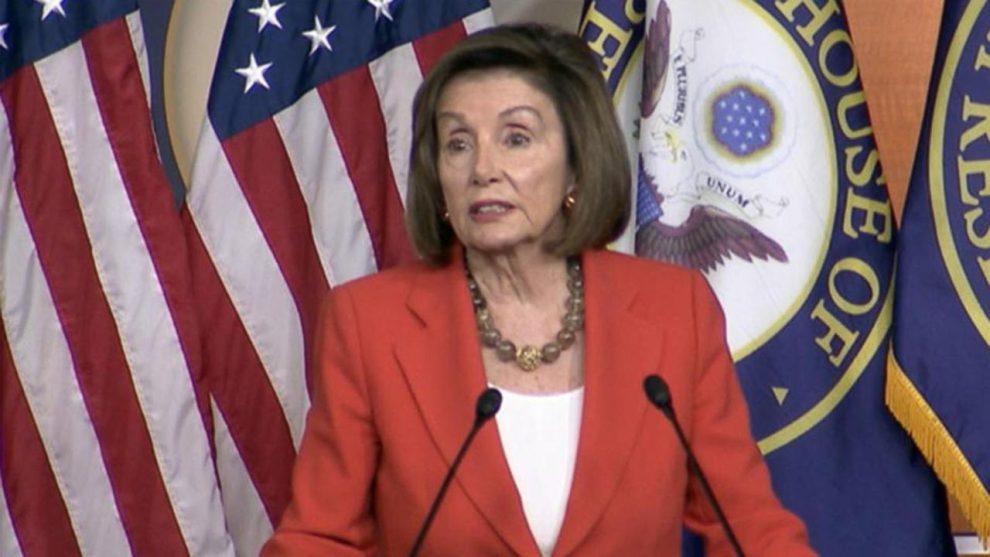 It’s been a long haul and sometimes it seems like Rep. Nancy Pelosi (D-CA) has been Speaker since the Great Flood. She’s certainly been in Congress since then. But with the Republicans winning the House, it means that fortunately, her time as Speaker will be coming to an end — thank God, and how wonderful for the country that is. Now, finally, the Republicans will get to set the agenda and the committees again and hopefully, go to some measure of setting things right. My colleague Jim Thompson did some hilarious commentary on Pelosi’s time in office, as well as a cartoon on Nancy’s departure.

Pelosi is scheduled to make a speech on the House floor at noon, hanging up her spurs as the leader of the caucus after 19 years. But Nancy being Nancy, even as she talks about turning over the leadership role to Rep. Hakeem Jeffries (D-NY), she doesn’t intend to just fade away. She plans to stay “as a backbencher in a sort of emeritus role,” according to Puck, guiding the Democrats behind the scenes. According to the report, she couldn’t quite make up her mind on what she wanted to do and kept having what she wanted to say rewritten.

Pelosi spent the last 24 hours helping to clear the runway for Hakeem Jeffries, I’m told, while working out ways to make sure that Adam Schiff, one of her pets, is taken care of and is therefore not inclined to challenge Jeffries. Politico reported that he intends to focus on a run for Dianne Feinstein’s Senate seat. An orderly succession has always been Pelosi’s goal. “It may seem like she’s backbench but it’s really putting the throne in a different area,” said a Pelosi insider. “She’ll never get off the throne.”

That’s Pelosi — she just can’t give up that power, even if it means that she’s operating behind the scenes and in the minority. She’s grasping with her bony hands, even to the last moment, onto what she can. It sounds like she may be trying to make a Putin/Medvedev move — where Jeffries is the guy out front but she’s the prime mover. There’s also the tip in that report on what Schiff is going to do there, in trying to take over the seat of Sen. Dianne Feinstein (D-CA).

But either way, she’s no longer going to be the Speaker making those cringeworthy remarks to justify their horrific positions and how they’re all for “the children.”

Her last prediction was, of course, wrong.

BREAKING: Republicans have officially won the House of Representatives.

Nancy Pelosi has been FIRED. pic.twitter.com/3QQ7hCFC3s