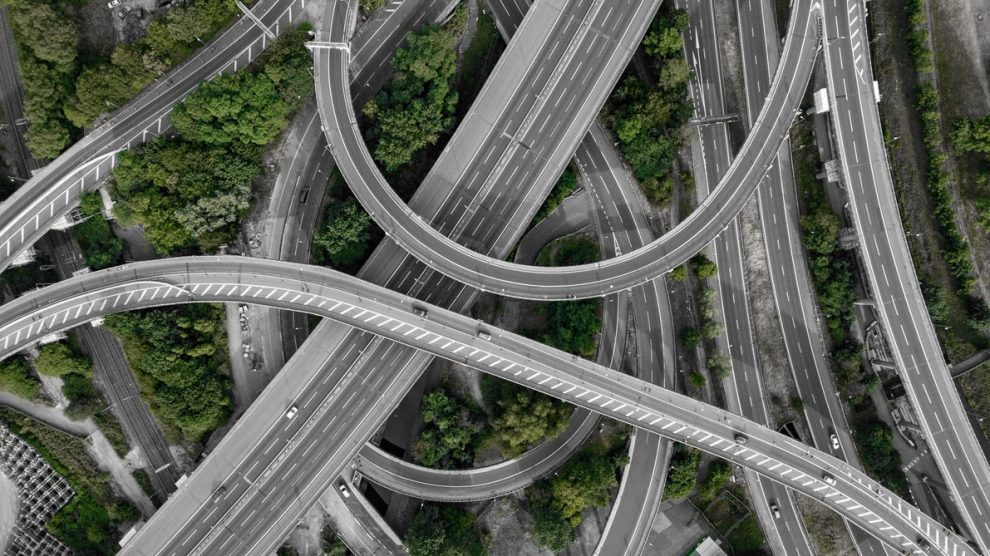 House Speaker Nancy Pelosi and Senate Minority Leader Chuck Schumer say they have reached a deal with President Donald Trump in regards to a $2 trillion infrastructure bill after meeting with Trump Tuesday.

While departing the West Wing after their meeting with the president, Pelosi and Schumer told reporters that they have agreed on a number for the infrastructure bill and that they would be meeting again soon to discuss how it will be paid for. Although they did not agree on how it will be funded, Schumer said they agreed on the $2 trillion and another meeting with Trump in three weeks to work out specifics.

PELOSI to reporters outside the West Wing after Trump mtg: "We agreed that we would meet again to talk about how it would be paid for."

SCHUMER: "We agreed on a number: $2 trillion for infrastructure." pic.twitter.com/T6WSYSZ8dw

This comes as North Carolina Republican Rep. Mark Meadows said Monday night that he is doubtful Pelosi and Schumer will be successful in reaching a deal with Trump at the White House Tuesday.

See also  Marvel Comics Introducing First Gay Spider-Man
→ What are your thoughts? ←
Scroll down to leave a comment: