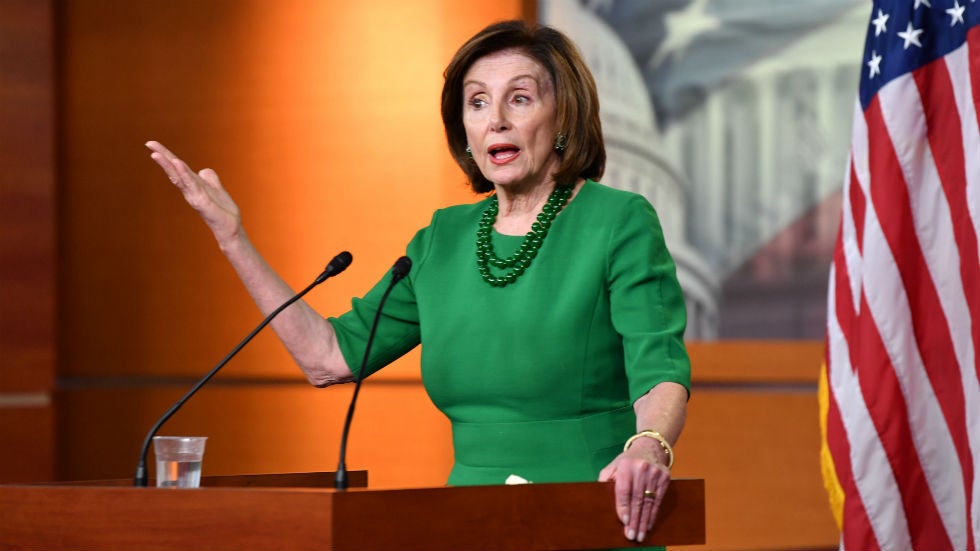 The New York Times obtained more than two decades of Trump’s tax returns and found that the president only paid $750 in federal income taxes in both 2016 and 2017 and paid no income taxes at all in 10 of the previous 15 years largely because he reported losing more money than he earned.

“Let’s come back to what we take an oath to protect and defend. This president is the commander in chief. He has exposure to the tune of hundreds of millions of dollars. To whom? The public has a right to know,” Pelosi said during an interview on MSNBC’s “Andrea Mitchell Reports,” calling the report a “national security question.”

“It’s a disdain for America’s working families. It’s not right,” Pelosi said. “Any sense of an ethical, fair, moral approach to governance and respect for the people? Paying your fair share, Mr. President.”

The Times reported that Trump was able to leverage business losses to avoid paying taxes on “The Apprentice” income but has a number of sizable loans coming due in the next few years.

The Times report, which was published Sunday, also found that Trump has received millions of dollars from foreign sources while serving as president from his golf properties and licensing deals, while he or his companies have paid more than $300,000 in taxes in Panama, India and the Philippines.

Trump called the report “totally fake news” during a press briefing on Sunday and said that his taxes remain under audit by the IRS.

A lawyer for the Trump Organization told the New York Times that “over the past decade, President Trump has paid tens of millions of dollars in personal taxes to the federal government, including paying millions in personal taxes since announcing his candidacy in 2015.”

The House Ways and Means Committee has filed an ongoing lawsuit to request Trump’s tax returns.

Pelosi also addressed a letter that she sent to House Democrats on Sunday, first reported by Politico, preparing them for the possibility that neither Trump nor Democratic presidential nominee Joe Biden may win an outright Electoral College victory, in which case the House would have to decide the winner of the presidential election.

That scenario, which last occurred in 1876, would entail every state’s delegation receiving a single vote. Republicans currently have a majority in 26 state delegations over Democrats’ 22.

The presidential election winner isn’t officially chosen until Congress certifies the Electoral College vote total on Jan. 6, which comes shortly after members of the new session of Congress are sworn in.

Pelosi said that she felt compelled to write the letter explaining the need for Democrats to win as many seats as possible after Trump mused about the possibility at a rally in Pennsylvania on Saturday.

“I have been working on this for awhile. I’ve been watching almost every scheme he might have to steal the election,” Pelosi said. “Since he went public, then so did I.”

“Anything we do to increase our number in the House of state delegations of members of Congress, wherever they are, will help us hold the House and enlarge our size, win the Senate and elect Joe Biden president of the United States,” she added. “So this has a collateral benefit, but at the same time, ensuring us against the mess that the president would like to create for our country.”

“I think it’s 26 to 22 or something because it’s counted one vote per state, so we actually have an advantage. Oh, they’re going to be thrilled to hear that,” Trump said. 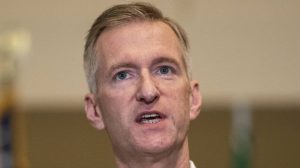 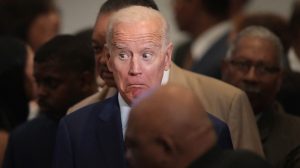 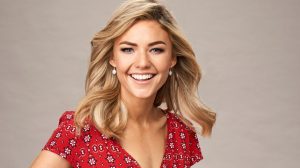