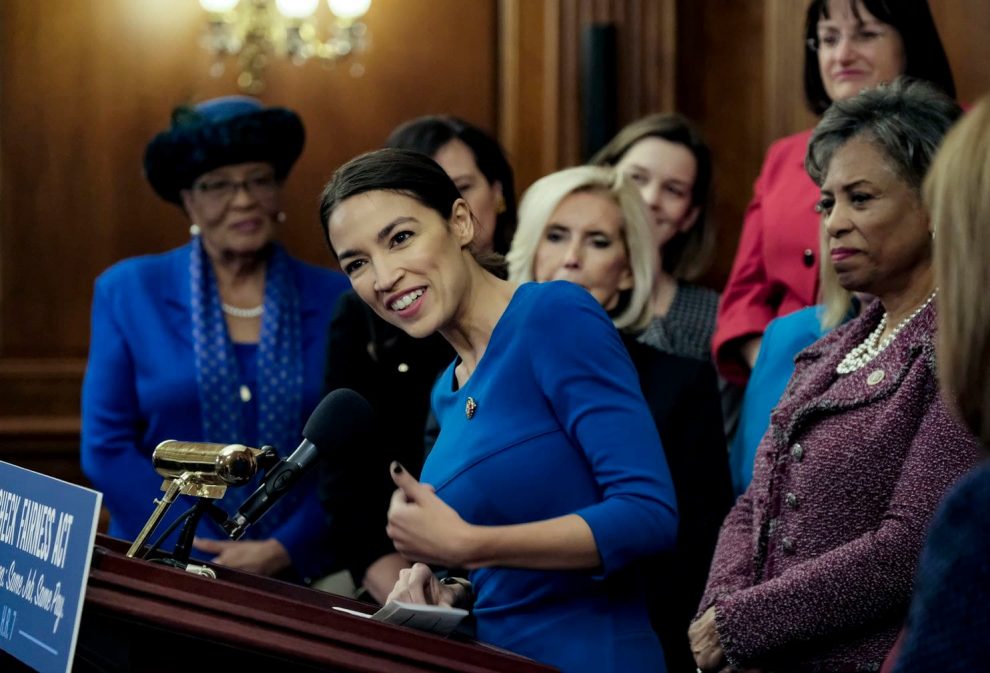 A Republican group filed a complaint with the Federal Election Commission on Wednesday alleging that Rep. Alexandria Ocasio-Cortez’s campaign may have illegally funneled thousands of dollars through an allied PAC to boyfriend Riley Roberts.

Members of the Washington, D.C.-based Coolidge Reagan Foundation allege in their complaint that when the Brand New Congress PAC (BNC) — a political arm of Brand New Congress LLC, a company that was hired by Ocasio-Cortez, D-N.Y., to run and support her campaign — paid Roberts for marketing services, it potentially ran afoul of campaign finance law.

“It’s not illegal for [Ocasio-Cortez] to pay her boyfriend, but it appears that they created some sort of scheme to avoid claiming the money [as a campaign expense],” Dan Backer, a D.C.-based attorney who filed the complaint on behalf of the foundation, told Fox News. “What exactly did he do for that money?”