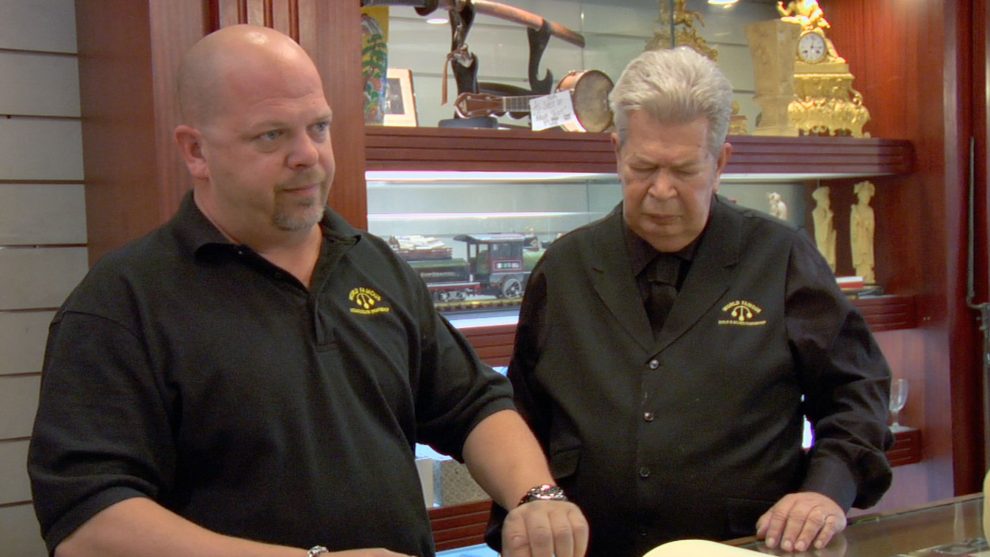 Inflation in the United States has skyrocketed under President Joe Biden, and pawn shop owners are now noticing a troubling trend.

Rick Harrison, who is a pawn shop owner and longtime staple of the television show “Pawn Stars,” joined “Fox and Friends” on Monday morning to explain what he was seeing.

“Most people don’t realize, 20 percent of the adult population do not have a bank account, they don’t have normal banking,” Harrison said.

For that reason, Harrison said selling items to a pawn shop may be the best option these people have to make a little cash.

Harrison specifically detailed the plights of Americans in Las Vegas, where his Pawn Stars store is located.

“I mean, you almost have to have a car there,” Harrison said. “It’s just a very spread out town.

Harrison did not hesitate to name the entity he believes is responsible for these inflation problems.

“We just have a government dead set on creating more inflation and less jobs,” Harrison said. “I mean, that’s the only way I can think to say it.”

As part of the recent increase in people looking to pawn items for money, Harrison said he has seen many new people coming to sell things in his shop.

“There’s a lot of people, especially young people who work in the gig economy and things like that,” who are coming to sell their belongings.

Once again, he said this can be attributed to the poor economy in the country under President Joe Biden.

“Rents in Vegas alone are up 24 percent in one year,” Harrison said. “You know, you take the gas prices, the food prices and everything like that: it’s much harder to make a living.”

As Americans struggle to pay their bills, Harrison said he and his staff “try and do what we can do” to help out.

“I live in the poorest county in Oregon like four months a year,” he said. “I help out a lot down there. And when you’re talking rural places, it’s even worse because people have to drive so much more.”

While pawn shops can provide some temporary relief for people who are struggling due to inflation, the problem does not look like it will be going away any time soon.