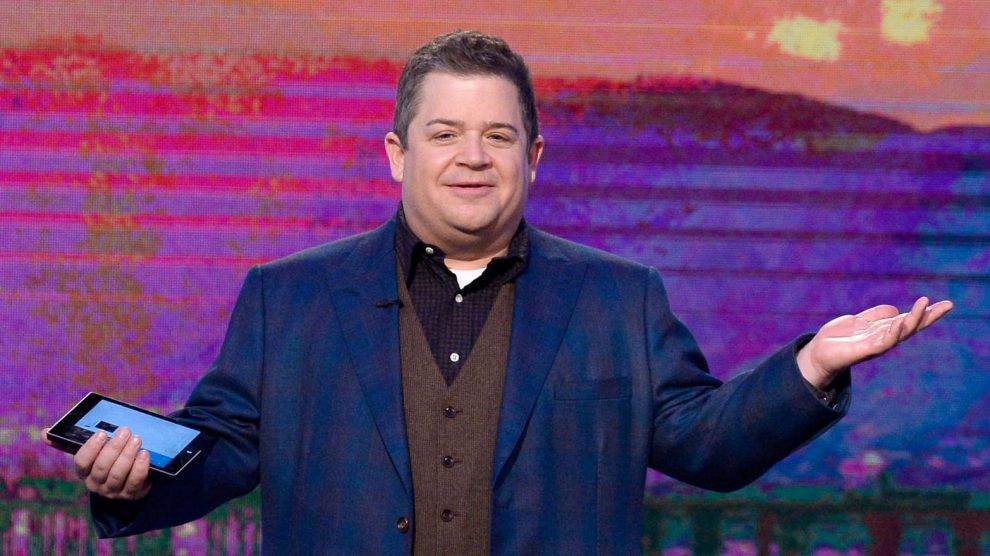 Comedian-actor Patton Oswalt posted a tweet on Tuesday in which he imagined supporters of President Donald Trump dying from coronavirus.

The Ratatouille star joked that “MAGA” supporters infected with COVID-19 would be obsessed with the media’s treatment of President Trump as they coughed themselves to death.

Man Who Filmed Ahmaud Arbery’s Death Charged with Murder 1/3 of Democrats Don’t Want Michelle Obama on Biden Ticket, Even if She Wanted to Run FNC’s Carlson Slams Cowering, Dithering American Leaders for Riot Response — ‘This Is How Nations Collapse’

MAGAt dying from COVID-19: “Why did the *cough* media treat Trump so *cough cough* unfairly…” https://t.co/kWdATsCY3K

Oswalt was responding to an unsubstantiated claim that President Trump has asked Attorney General William Barr to launch a Justice Department investigation into the media’s coverage of the coronavirus.

Vanity Fair’s Gabriel Sherman recently cited an “anonymous source close to the White House” who alleges that President Trump “wants Justice to open investigations of the media for market manipulation.” But the Vanity Fair report never says that the president asked Barr to launch such an investigation, as Oswalt’s retweet claims.

Patton Oswalt said in December that every person who voted for and still supports President Trump is a “stupid asshole.” 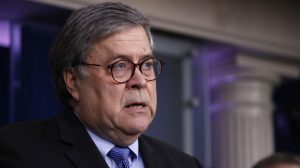 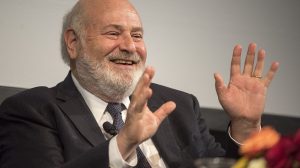 Rob Reiner Goes All in for Vote By Mail: Trump will Lose in a Landslide 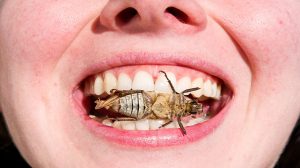 EU “Green” Agenda Calls For Eating Bugs To Save The Planet

Yang: ‘Return to the Obama Years’ Not Enough for Biden — They Were Left Behind in Those Years,’ ‘They’re Pissed Off’
Schumer on Coronavirus: ‘We Are Very Worried About the President’s Incompetence’