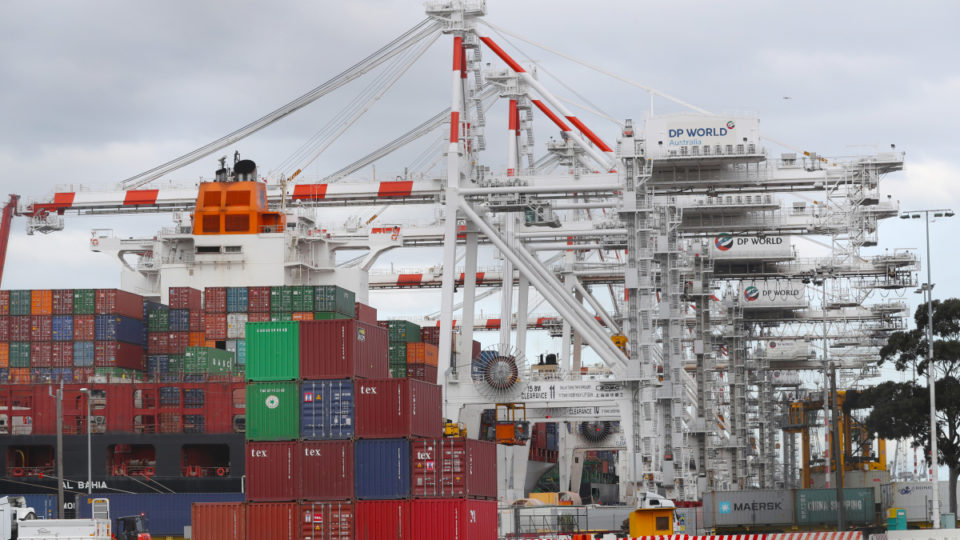 Upwards of 60 Australian longshoremen were stood down Tuesday after they refused to unload a container ship from China.

The Xin Da Lian docked at the DP World terminal in the Victoria state capital of Melbourne after leaving Shanghai on March 17. Union organizers claim the ship may be contaminated with coronavirus and should instead be held in quarantine.

The Maritime Union of Australia (MUA) says the vessel is in breach of the federal government’s 14-day coronavirus quarantine period after visiting a Taiwanese port on March 19 during its voyage Down Under, local outlet News.com reports.

Workers say shaving two days off the quarantine period is “a risk to workers and the community” and those who refused to unload the vessel over concerns about the risk of the coronavirus were sent home.

“Any crew members aboard a vessel that has been to mainland China must have been at sea for 14 days before they are allowed to dock in Australia,” he said in a statement on Wednesday.

MUA national assistant secretary Warren Smith said it didn’t want to see a repeat of Sydney’s Ruby Princess cruise ship debacle where the vessel was allowed to send all its passengers ashore without screening after it had docked.

“The largest cluster of COVID-19 cases in Australia … was the result of inadequate measures put in place for the arrival of ships,” he said in a statement as reported by local outlet 7News.

“What’s the difference with this ship?” 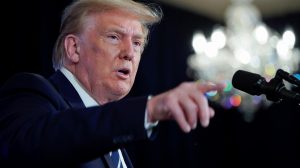 Donald Trump to Suspend Payroll Tax Until End of 2020 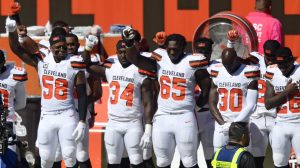 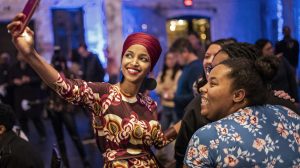 Omar Rallies To Fight Back Against Primary Challenge