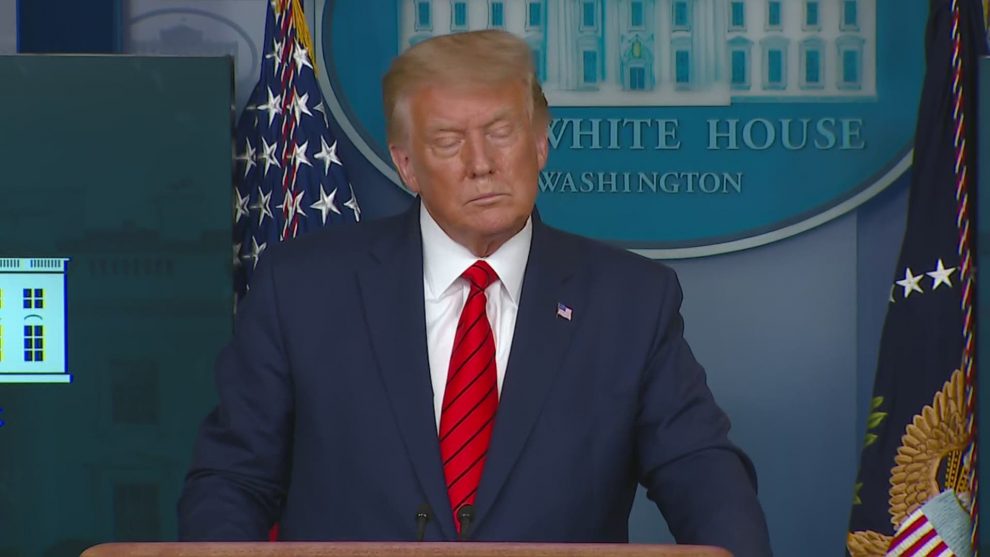 At the direction of President Trump, the White House Office of Management and Budget will move to identify and eliminate any trace of “critical race theory” in the federal government.

Critical race theory is the leftist, racist doctrine that forms the intellectual underpinnings of Black Lives Matter, Antifa, and other radical organizations currently engaged in unrest on America’s streets.

It alleges, among other things, that the United States is a white supremacist country, and that all white people are guilty of racism, whether they intend it or not.

President Trump has brought the issue of far-left indoctrination to the forefront of the national conversation in recent months. It was a major theme of the President’s Independence Day speech at Mt. Rushmore, in which he condemned far-left theories that “defame our heroes, erase our values, and indoctrinate our children.”

Russ Vought, director of the Office of Management and Budget, announced on Twitter that the Trump administration will bring any dabbling in such theories by the federal government to a swift end.

The days of taxpayer funded indoctrination trainings that sow division and racism are over. Under the direction of @POTUS we are directing agencies to halt critical race theory trainings immediately.https://t.co/dyMeJka9rt

“The days of taxpayer funded indoctrination trainings that sow division and racism are over,” said Vought. “Under the direction of [President Trump], we are directing agencies to halt critical race theory trainings immediately.”

According to the text of the memo sent out by OMB:

“The divisive, false, and demeaning propaganda of the critical race theory movement is contrary to all we stand for as Americans and should have no place in the Federal government,” concludes the memo. 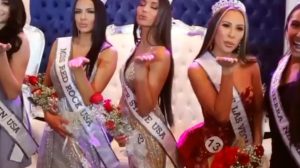 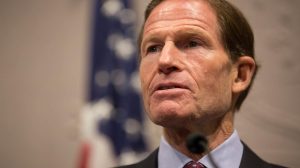 John Bolton Rejects Atlantic Story: ‘I Was There’; ‘I Didn’t Hear That’
Trump Says No Need To Apologize Over ‘Fake Story’ about Fallen Service Members Remarks