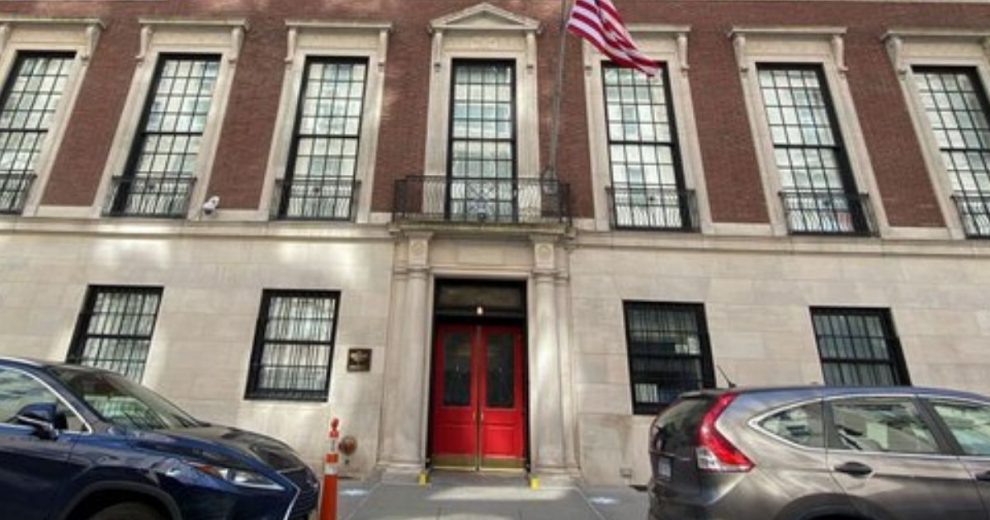 An apology meant to calm the waters has instead triggered more waves of protests from parents at a pricey New York City school, according to a new report.

Last month, Manhattan’s Spence School, where tuition is $57,000 a year, became the epicenter of the debate over wackiness and wokeness after a teacher showed an eighth-grade class a video mocking white women.

With parents threatening to pull their children from the school, Principal Bodie Brizendine issued the standard sort of apology that has become a fixture of society, saying the school was sorry for the incident and did not condone it.

Apparently not, according to a new report in New York Post, which obtained a letter from a parent to the school’s board.

“While I was upset after hearing what happened at Spence, the email from Brizendine that followed really pushed me over the edge,” the letter said.

The Post reported it was told by sources it did not name that many parents stand with the writer of the letter, whose name was not revealed.

“Further, that the board has not weighed in on this matter gives the impression that the board shares the opinion that racism is indeed acceptable as long as it fits within the climate of the times,” the letter said.

The principal had characterized the video as “satirical” and said the school does not support “ridicule.”

By way of fixing the situation, the school said it would “be strengthening faculty protocols.”

The parent who wrote in reply found the letter to be little more than fluff.

“Choosing to label the video as ‘satirical’ and that it ‘made fun of’ and ‘ridicules’ is a gross understatement. That you ‘fully trust the professionalism of your dedicated faculty and will be strengthening protocols’ is not an acceptable response,” the letter said.

The incident in question took place when a teacher showed eighth-graders a video in which comedian Ziwe Fumudoh asked writer Fran Lebowitz, “What percentage of white women do you hate? And there is a right answer.”

In the reply to Brizendine, the parent said the school once had a reputation for “strong academics and for helping to mold intelligent, caring, strong, capable, independent young women.”

“I regret that it no longer feels like academics, or these other qualities, is a priority,” the letter said.

The initial outrage over the video was led by parent Gabriela Baron, who said it “openly derides, humiliates and ridicules white women” and was “blatantly racist,” according to the New York Post.

“[The kids] sat there in their graduation dresses while the white mothers of the white students — many of whom volunteer, donate, call, email and do whatever the school asks of them — were tarred and feathered in a video their teacher showed them. While their white female teachers were mocked,’’ Baron said.

In its reporting on the school’s apology, the Post quoted a parent it did not name as noting that the apology “stops short of calling it racism.”

“I’m not in the business of canceling people. … I don’t want it on either side. … But I do question that if [the video] was against blacks or against Asians, if that teacher wouldn’t have been systematically fired,” the parent said. 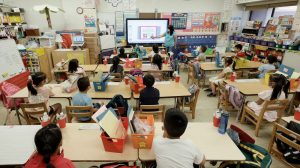 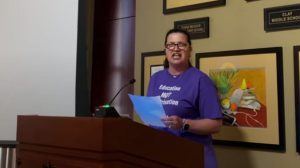 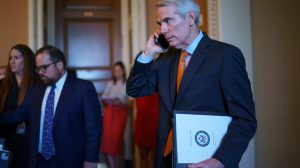