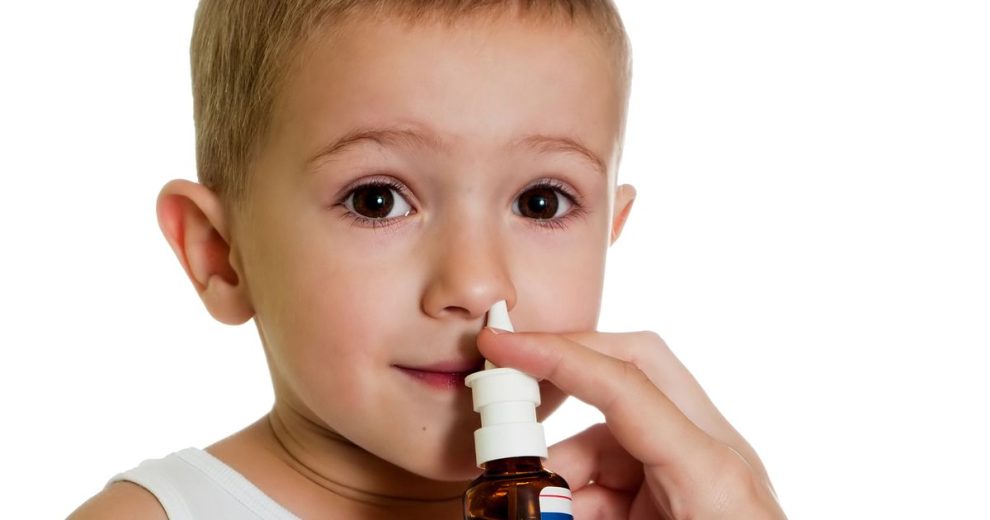 Parents of very young children have been slow to heed the federal government’s recommendation that they vaccinate their kids against COVID, according to a report.

Just 1.3% of eligible children under the age of 5 have received the vaccine since the Centers for Disease Control and Prevention recommended it for children as young as six months, The Epoch Times reported, citing its own analysis of data from the CDC. The miniscule percentage is even lower in red states, where virtually no young children have received the jab.

“We know millions of parents and caregivers are eager to get their young children vaccinated, and with today’s decision, they can,” CDC Director Rochelle Walensky said last month, when the agency recommended the Pfizer or Moderna mRNA vaccine for kids six months to 5 years old.

But parents are not following the recommendation. Experts told the news site most kids have recovered from COVID infection and developed antibodies, and there is scant evidence the virus poses a serious health threat to young children.

“A lot of parents know most young children already have been infected and there were few or no symptoms, so they are not convinced there is a benefit to subjecting their child to the unpredictable risk of suffering a COVID vaccine reaction, especially when you can get vaccinated and still get infected and transmit the virus,” Barbara Loe Fisher, president and co-founder of the National Vaccine Information Center, told the site.

The CDC said in their announcement that the COVID vaccines went through “the most intensive safety monitoring in U.S. history.”

Arie Spangler said in a statement. “We are very pleased with the ruling, as it ensures that no child will be forced out of the classroom due to their COVID-19 vaccination status.” https://t.co/wHeYlrdkkw pic.twitter.com/jxINZwIIYt

The CDC told the news site it believes the percentage of very young children getting the vaccine will continue to rise.

“We are pleased that over 267,000 children under the age of 5 years have obtained their first vaccination and hope to see continued uptake of this vaccine now that [it] is available to children under five,” the spokesperson said.

The federal government has ordered 6.3 million doses for young children and the vaccinations are free.

In addition to crunching the CDC numbers, the Times sought vaccination data for young children from all 50 states. It was able to obtain numbers for 30 states, including South Dakota, which has recorded zero percent of children getting vaccinated. In Louisiana, Nevada, Tennessee, and Texas, a tenth of one percent or less of children from six months to five years old have been vaccinated, the data revealed. Kentucky, Florida, Georgia, South Carolina, Idaho, and Montana are all at or below 1%, the site found.

Northeastern blue states Vermont and Massachusetts had the highest vaccination rates for the youngest children, at 7% and 5%, respectively.

The CDC recommended last fall that kids between five and 11 years old get vaccinated, and 17% were one month out of authorization, according to the CDC. Twenty percent of children between 12 and 15 were vaccinated three weeks from authorization.

“It is too early for us to determine how vaccine uptake compares between children under the age of five years and other age groups,” the CDC spokesperson told the Times.