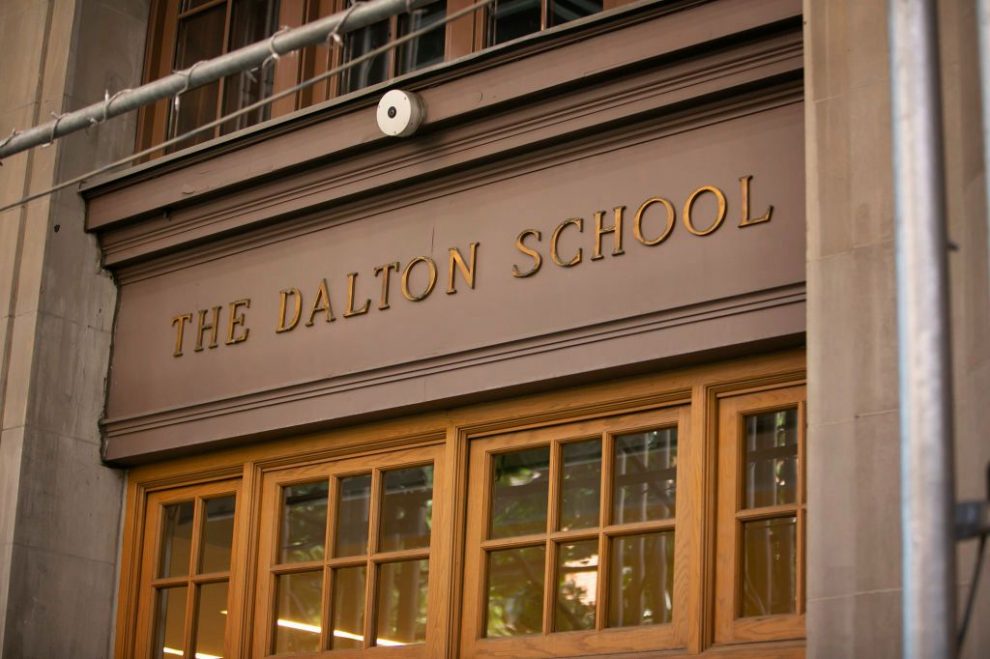 The super-exclusive Dalton School continues to be the centre of no small controversy, as parents speak out against the school and pull their kids out.

Events this year have led to widespread inconformity among the parents of students at the storied educational instution which graces a tony block of Manhattan’s East 89th street.

The Dalton School is considered by many to be a direct pipeline to the world’s best universities, according to the Daily Mail.

“This supposed anti-racist agenda is asking everyone to look at black kids and treat them differently because of the color of their skin. The school is more focused on virtue-signaling this nonsense than it is in actually helping students of color. More parents are going to be pulling their kids out.”

Scott Johnston, author of the blog “The Naked Dollar,” who has a child attending the Dalton school, wrote:

“It’s not an exaggeration to say these demands, if implemented, would destroy Dalton altogether. The demands for additional staffers alone would add millions of dollars to Dalton’s annual budget. Siphoning off 50% of donations would dry up funding. Eliminating AP classes (referred to as ‘leveled courses’) would destroy college admissions.”

This refers to the eight-page document which was signed by 129 faculty and other staff at Dalton, which has what many people consider to be extreme and unreasonable demands on the school, including, alarmingly, a proposal that AP classes be eliminated “if black students’ scores don’t equal those of whites.”

Dalton has also been talked about this year for being one of the few schools in New York City which absolutely refuses to reopen. Since they closed back in March, there has not been a single minute of in-person classes. However, no discounts on the $54,180 yearly tuition have been forthcoming. 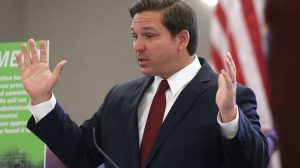 US deaths in 2020 top 3 million, by far most ever counted
The Department of Justice Just Announced a Massive Lawsuit Against Walmart